For over half a century, Clean Wisconsin has protected our natural resources and the places that make Wisconsin a wonderful place to live, work, and play, through strong, effective legal actions. 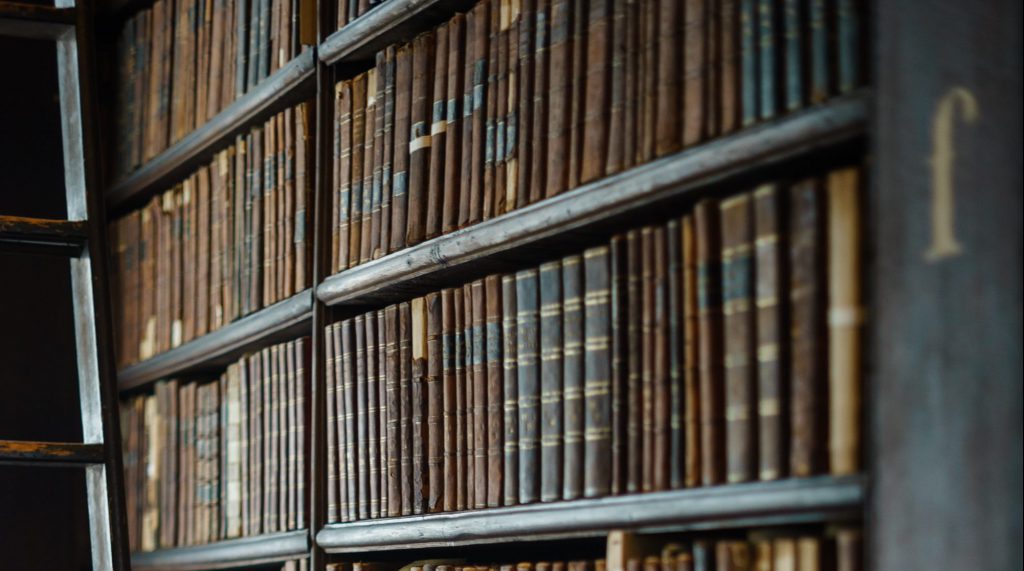 A Legacy of Victory

Starting in the 1970s, Clean Wisconsin brought several foundational lawsuits that established the state’s cornerstone environmental law, Wisconsin’s Environmental Policy Act (WEPA). WEPA requires decision-makers to consider the full spectrum of environmental impacts before issuing permits for a proposed project or instituting a new policy that would affect our natural resources. Over the last five decades, we have sued both polluters and state agencies to bring justice where an environmental wrong has occurred. 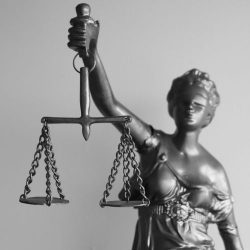 Clean Wisconsin testifies and intervenes in cases before the Public Service Commission (PSC) to support clean energy projects in Wisconsin.

Our Work At The PSC

The Court of Appeals handed a major victory to Clean Wisconsin and its partners, ensuring a rare, critical Wisconsin wetland will remain protected. Atlanta-based based Meteor Timber, LLC had planned to fill the wetland and build a frac sand loading facility on the site.

Clean Wisconsin filed nine lawsuits against the Department of Natural Resources in 2016, after the agency failed to live up to its duties under the Public Trust Doctrine, putting rivers, lakes, and streams in the Central Sands at risk of depletion from unsustainable groundwater withdrawals to feed the region’s ever-expanding irrigated agriculture industry.

In a major victory for Wisconsin’s air quality, a federal appeals court judge ruled that the EPA failed to protect Wisconsin residents from ozone pollution when determining which counties met health standards for the pollutant.

Madison Gas and Electric agreed to lower its fixed charges for electricity, which had been among the highest in the state, after Clean Wisconsin and other advocacy groups intervened in its latest rate case.

Clean Wisconsin’s Legal Advisory Council in 2013. This council will advise and assist our legal staff in a variety of ways and includes a rich mix of individuals from Wisconsin and beyond.

Clean Wisconsin offers law students from any law school the opportunity to learn first-hand about the practice of environmental law. Students participating in the clinical program learn valuable practice skills and apply their coursework in administrative law, legislation, environmental law, natural resources law, energy law, political science, and many other areas. Students work side by side with Clean Wisconsin’s in-house attorneys to analyze legislative proposals, participate in administrative proceedings, draft discovery, motions, testimony, and briefs, and participate in hearings. Clean Wisconsin aims to provide law students with “hands-on” experience that will prepare them for real world environmental law practice. 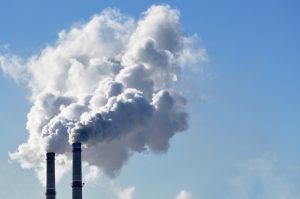 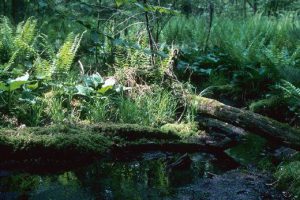 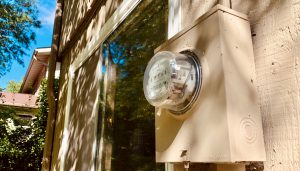