Construction of a new Line 5 pipeline prolongs our dependence on harmful fossil fuels, threatens Treaty Rights, and puts some of Wisconsin’s most precious natural areas at risk.

Calgary-based Enbridge, Inc. is seeking permits from the Department of Natural Resources that would allow the company to reroute Line 5 across dozens of northern Wisconsin waterways and more than 100 acres of wetlands.

The proposed route is upstream of Copper Falls State Park and poses a huge risk to the Bad River watershed. 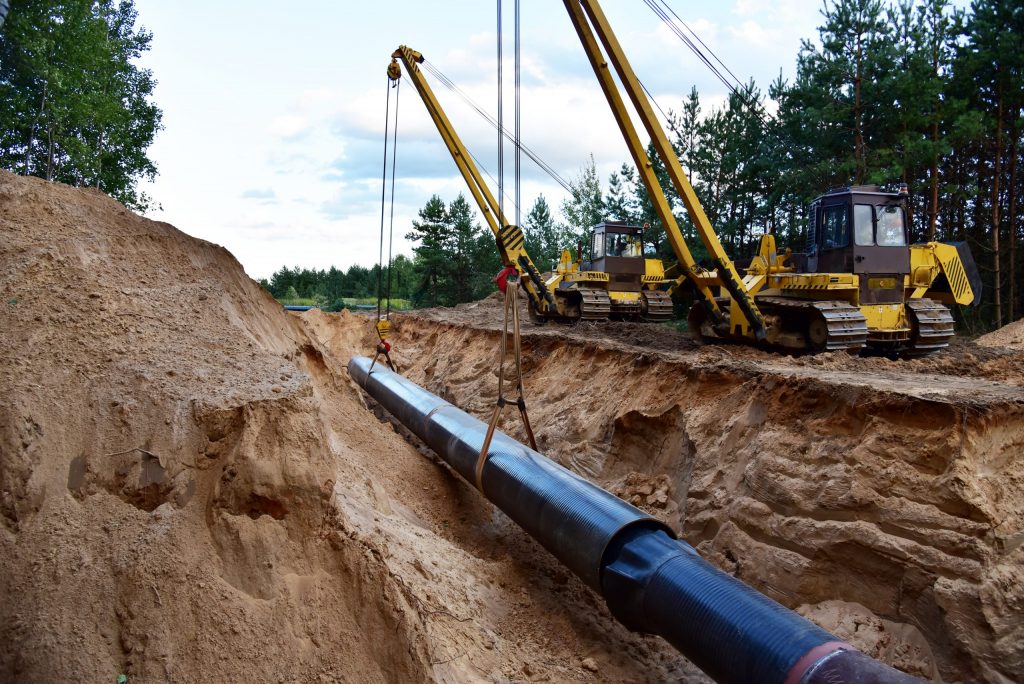 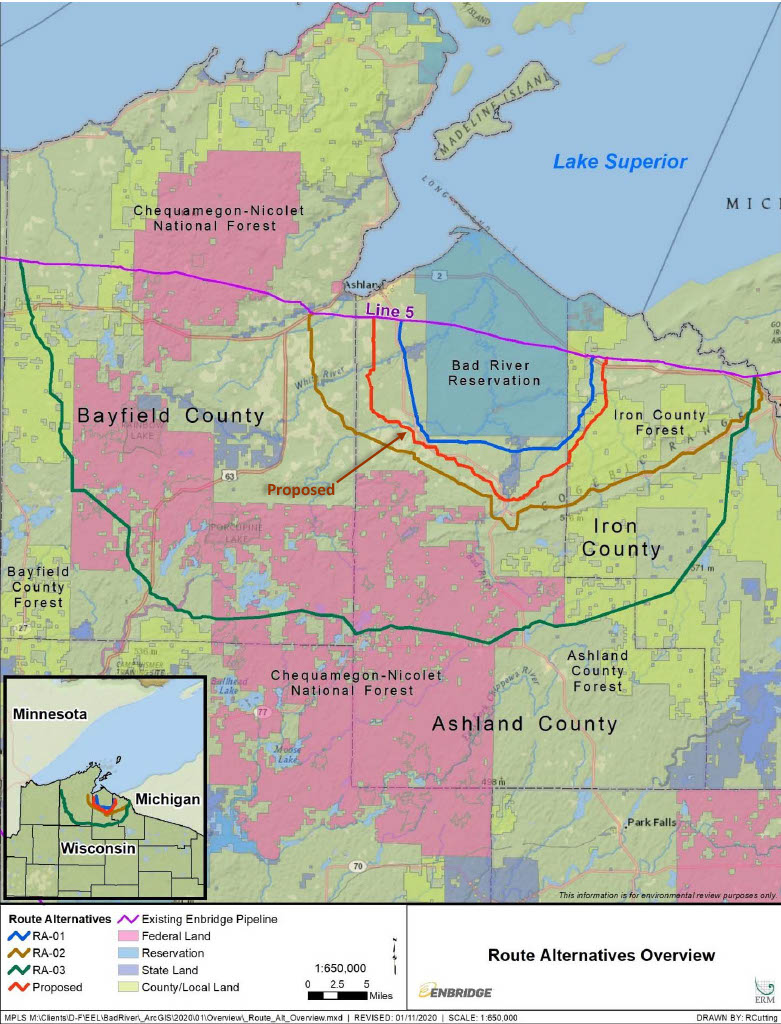 Originally built in 1953, Line 5 carries nearly 23 million gallons of crude oil and liquid natural gas every day from Superior, Wis. to refineries in Ontario, Canada. Much of that oil originates in the Canadian Alberta tar sands region.

Line 5 currently runs across the reservation of the Bad River Band of Lake Superior Chippewa, but easements that allowed the company to use tribal land expired in 2013. The tribe has since filed a federal lawsuit to expel Enbridge from its reservation.

Enbridge is now pushing to build a new 41-mile section of pipeline that would be routed around the reservation. But moving the line doesn’t eliminate the enormous risk it carries.

Learn more about concerns with the existing pipeline from the Mashkiiziibii Natural Resources Department.

In the last 50 years, Line 5 has leaked 29 times, spilling more than a million gallons of crude oil into the environment.

Clean Wisconsin joins a coalition of groups from across Wisconsin and the country opposing Line 5. Enbridge is required to obtain multiple state and federal permits to proceed with the reroute, and Clean Wisconsin will be closely monitoring the process and providing comments to relevant regulatory agencies. Help us tell DNR that Line 5 is bad for the climate and Wisconsin’s environment, and Enbridge shouldn’t be allowed to pollute our air and water for short-term profit.

Find out more about Enbridge’s Line 5 pipeline and the danger is poses to waterways in Wisconsin and Michigan at the Sierra Club Wisconsin Chapter website. 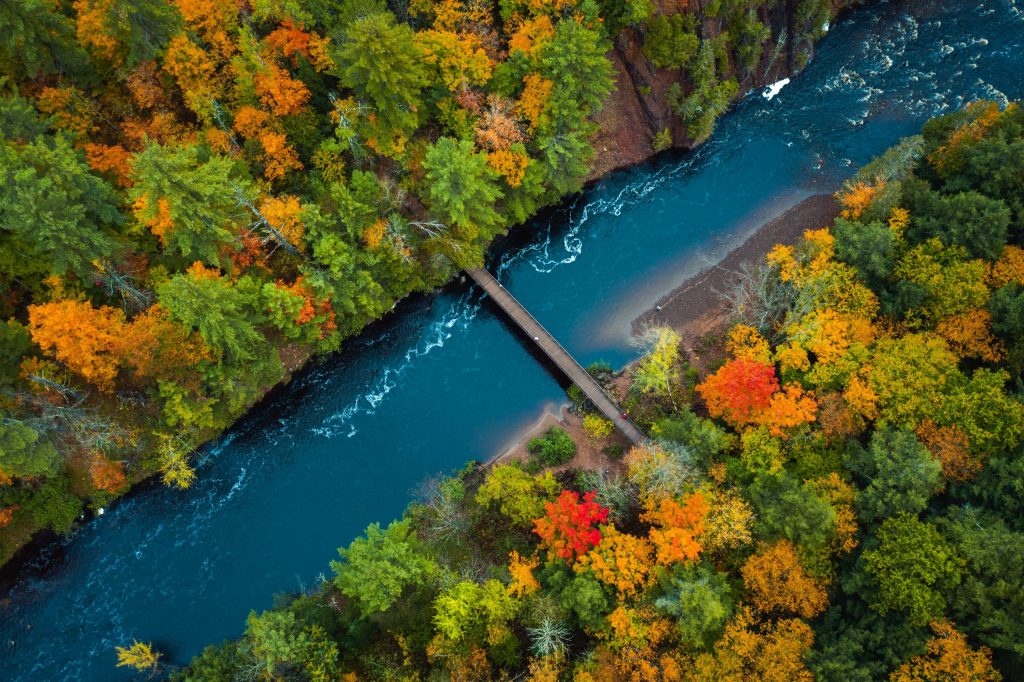 Sign up for environmental news and exclusive alerts from a source you can trust. We’ll keep you up to date on environmental issues impacting communities across Wisconsin.