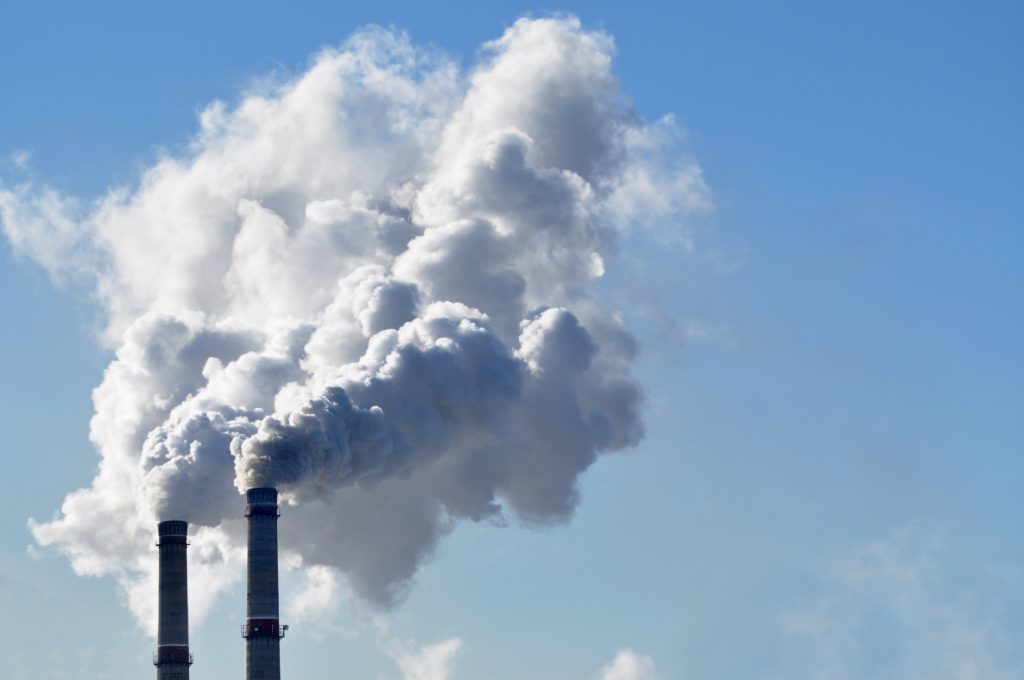 Today the U.S. Supreme Court restricted some of the Environmental Protection Agency’s authority to limit carbon emissions from power plants—just as the window to avert the worst impacts of climate change is beginning to close. Currently, the EPA has no rule in place dealing with power plant carbon emissions, but in an unusual move, the high court is setting a precedent meant to impact any future rules created by the agency.

“In a textbook example of judicial activism, the Court has issued an opinion about a rule that doesn’t exist, in order to preemptively restrict the rule that the Biden administration is still drafting,” said Katie Nekola, General Counsel for Clean Wisconsin.

Clean Wisconsin was an intervenor in the lawsuit, West Virginia v. EPA, which was brought by coal industry interests looking to curb the EPA’s ability to regulate carbon. The case centers around the Clean Power Plan, an EPA rule put into place by the Obama Administration that set the first ever limits on greenhouse gas emissions from power plants. The rule never took effect and was quickly repealed and replaced by the Trump Administration with its own, far weaker rule. In 2020, Clean Wisconsin and other environmental groups filed suit over the Trump rule and won. EPA has said it won’t reinstate the Obama rule, and is currently drafting an entirely new rule.

Now, even though no rule is in place, the U.S. Supreme Court is scrapping some tools the EPA could have used to regulate power plant emissions.

“Most states and electric utilities want to reduce carbon emissions,” Nekola says. “With this ruling, the Court chose to side with the narrow, self-serving interests of the dying coal industry rather than allow states to use a variety of smart, economical tools to reduce power plant pollution.”

Under the Obama rule, states had been able to meet rule requirements and effectively reduce emissions by encouraging power companies to shift generation from higher emitting sources, like coal and gas, to cleaner sources like solar and wind. Today, the Supreme Court took that ability away.

“Any pollution control actions utilities take will now have to happen within their fossil fuel-burning powerplants themselves. The Supreme Court has stripped EPA of its ability to help states and utilities shift toward clean energy sources through this rule,” Nekola says. “If there was any doubt that climate change was real, that time has long passed. We need to shift away from coal and methane gas as rapidly as possible, and we don’t have time for an activist court to bend over backwards to appease coal interests.”

Transitioning away from burning coal and gas to clean renewable energy in Wisconsin will not only impact greenhouse gas emissions, it will also save as much as $2.75 billion in health costs every year and hundreds of lives.

Nekola says Clean Wisconsin and its partners will continue to be involved as the Biden Administration sets its new emissions rule, and even with today’s ruling, there is still an opportunity for the EPA to set strong standards for fossil fuel-burning power plants. But she says the precedent set by the court today is concerning.

“A rule was coming that the coal industry didn’t like, and the Court jumped in to stop it. That’s really troubling. And it could have implications for other federal agencies that are charged with setting rules and regulations,” she says. “How many other regulations will the Court step in to stop?

Clean Wisconsin joined environmental groups and trade organizations from across the country to file briefs in the case, including: