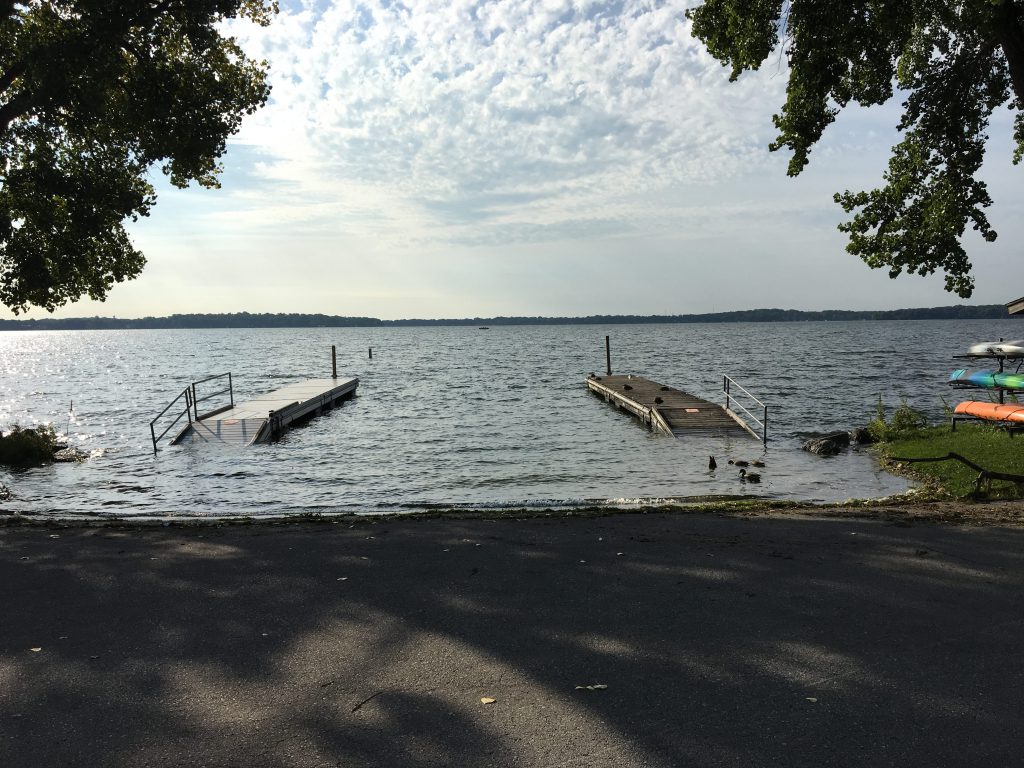 Much of Wisconsin experienced record flooding after heavy rains poured down on our communities this summer. When historic amounts of rain lead to death and this amount of destruction, we cannot afford to look the other way and deny reality.

These storms, such as the one we saw in Dane County, are downright scary. Our streets littered with abandoned, submerged cars. Railroad tracks were destroyed; roadways were rushing rivers.

The science community, including researchers at the University of Wisconsin, has been loud and clear for years: we should expect to see stronger, more frequent storms as climate change progresses. The term “100 year flood” no longer fits what are becoming regular events.

In June, northern Wisconsin saw historic rain falls, closing major highways for weeks. In August and September, heavy rain left much of Eastern, Western, and Southern Wisconsin underwater, leading the Governor to issue a state of emergency for all of Wisconsin.

The impacts of climate change have real consequences. Storms like these inflict damages that cost millions of dollars to public and private property. They threaten our safety and sense of security. Sadly, they can kill people, as they did this summer—twice.

We know we must confront changing climate head on, but our elected leaders are taking us in the opposite direction. Instead of protecting our wetlands, a natural defense against flooding, lawmakers in Madison gutted our state wetland protections.

Just hours after the rains stopped falling in Dane County, President Trump unveiled his Clean Power Plan replacement, which will pump hundreds of millions of tons of carbon dioxide into the atmosphere.

Many have forged ahead to tackle the issue. Dane County Executive Joe Parisi has been a leader in local efforts to curb climate change. He recently formed the Dane County Council on Climate Change to issue bold recommendations to reduce the county’s carbon pollution and strengthen climate resiliency.

It’s clear that after this summer’s flooding, those forthcoming recommendations need to be taken seriously.

Across the state, utilities have made strong statements to transition to cleaner energy sources. Local citizens have made simple but helpful changes to their daily routines, embodying the motto, “think global, act local.”

But climate change is not going away on its own. We need our state and federal elected leaders to recognize that the increase in extreme weather is brought on by climate change. Then we need them to take bold, courageous, and swift action to reduce carbon dioxide pollution and prepare our communities for the negative impacts we now face.

Climate change is the defining issue of our time. With climate change as a catalyst, we can spark economic growth by investing in people, infrastructure, technology, and energy, while protecting our grandkids’ future.