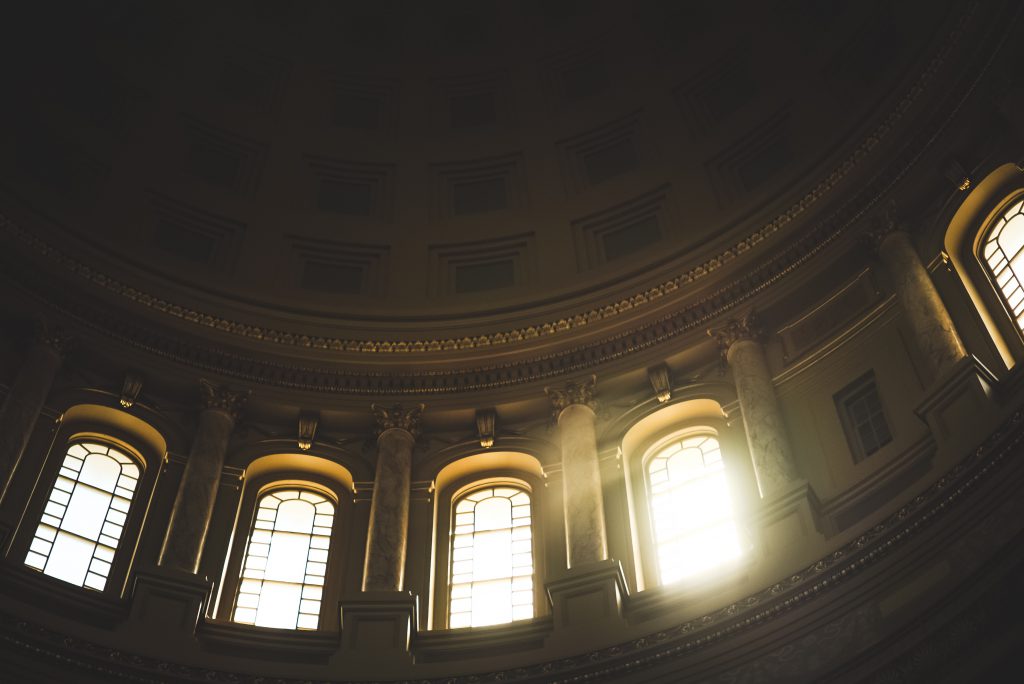 What’s in store for the environment under the new divided state government?

The two year 2019-2020 Legislative Session officially kicked off in early January with the inauguration of a new Governor, Lieutenant Governor, Attorney General, and Treasurer. Fourteen brand new legislators took office, and four Representatives were elected to the Senate. Republicans maintained their majorities in both houses – 19-14 in the State Senate and 63-36 in the State Assembly.

The new legislative session presents some interesting opportunities along with new challenges. Gov. Tony Evers made many environmentally-focused pledges during the election, and we are looking forward to working with him and his administration to promote policies that protect our air and water resources. His agenda might not receive a warm welcome from legislative Republicans, who have already pledged to discard Gov. Evers budget bill and write their own. Only sixteen current legislators were in office the last time Wisconsin had a Democratic Governor, and working with the divided government might have a steep learning curve.

At the same time, true bipartisan compromise comes from divided government. While there will certainly be times of gridlock, we think clean water and clean energy are two places where Republicans and Democrats can find common ground.

Through the opportunities and challenges alike, Clean Wisconsin will be your trusted voice in the Capitol and with state agencies to achieve progress toward clean air, clean water, clean energy and protecting the places we love.

From high nitrate levels and pathogen contamination in rural wells to lead service lines in communities large and small, clean drinking water is elusive for too many Wisconsin residents. That’s why we were thrilled when Gov. Evers declared 2019 the “Year of Clean Drinking Water” and recently announced:

• $25 million for clean-up of five areas in the Milwaukee River and St. Louis River.

Those provisions are great news for getting clean water to Wisconsinites, and we’re incredibly pleased to see many of Clean Wisconsin’s water priorities acted on. In addition, Assembly Republicans have announced the formation of a water quality task force. There is no doubt that policymakers are looking for solutions to Wisconsin’s water problems. We’ll be working hard during the legislative session to build bipartisan support for all clean water provisions and will keep you updated on how you can help.

Wisconsin has a long way to go to regain our footing in the clean energy economy. Our leadership on renewable energy and energy efficiency was steadily eroded during former Gov. Scott Walker’s tenure, where state government was actively prohibited from working toward climate change solutions. By contrast, Governor Evers pledged during the election to get Wisconsin to 100% clean energy by 2050 and to uphold the Paris Climate Accord carbon emission reductions. He recently announced that he will join the US Climate Alliance, which is a bipartisan group of governors committed to combatting climate change.

With the change in leadership and the current economics of renewable energy making wind and solar attractive energy choices, the time to push back against any ideological gridlock and promote clean energy solutions is now.

To start, the state needs to lead by example by purchasing renewables for its own use and in setting energy efficiency standards for state buildings. The new administration can begin to position Wisconsin to reduce our carbon emissions by making plans for the transportation sector, building a clean energy workforce, and using financial incentives for more clean energy purchasing. We can also better utilize the state Focus on Energy program to increase energy efficiency.

A significant trend in energy is the electrification of the transportation sector. In 2016, transportation tied electricity as the single largest source of carbon emissions by sector, at 28%. By powering the transportation sector with electricity generated by wind and solar, we can make significant reductions in carbon emissions. We urge decision-makers to use the remaining $25 million from Volkswagen settlement funds to help local governments purchase electric buses and to set up a more robust electric vehicle charging infrastructure around the state.

We have high hopes for the new legislative session, but to bring about change, we need you to be informed and engaged during these next two years. Join our Action Network to get regular updates on the issues and be alerted when you should contact your elected officials to encourage them to support clean water and clean energy in Wisconsin.