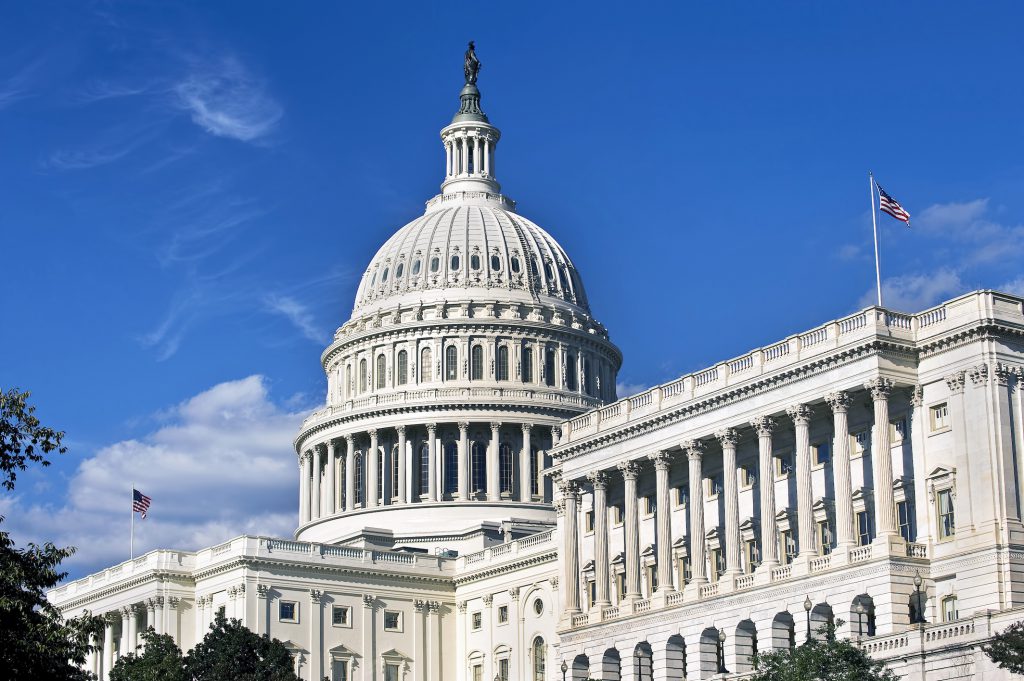 Clean Wisconsin applauds the passage of the Infrastructure and Jobs Act by Congress and the key environmental provisions it contains. The Act invests $7.5 billion to build a nationwide network of electric vehicle charging stations along with funding for thousands of new electric school buses and transit buses for communities across the country. It also includes $15 billion to replace harmful lead water pipes and another $10 billion to help communities clean up dangerous PFAS chemicals.

“These are lasting investments in infrastructure that will help people across Wisconsin. Every family in our state deserves safe drinking water, access to clean, affordable transportation and protection from the worsening impacts of climate change,” says Clean Wisconsin President and CEO Mark Redsten.

The Act provides $47 billion dollars to help the nation prepare for wildfires, hurricanes, droughts, and severe storms brought by the growing climate crisis. But while the legislation represents an important first step, Congress must now urgently turn its attention to the Build Back Better Act, the largest effort to fight climate change in American history.

“Americans need immediate, bold action to match the scale of the crisis coming our way. The Build Back Better Act will pave the way for a clean energy economy, creating stable, well-paying jobs for millions of Americans and positioning the United States to meet its climate goals,” Redsten says. “It makes critical investments in frontline communities, recognizing that resilience starts at the ground level. Congress must now act swiftly to pass the Act and begin the important work of securing a healthy and livable climate for future generations.”