Dependence on oil, coal and methane “natural” gas is pushing us towards a growing climate crisis. At Clean Wisconsin, we know that the transition away from fossil fuels must happen rapidly, and that means working to accelerate shutdowns of existing coal plants while fighting investments in new fossil fuel infrastructure in Wisconsin like gas-fired power plants, oil pipelines, and Reciprocating Internal Combustion Engine (RICE) units. 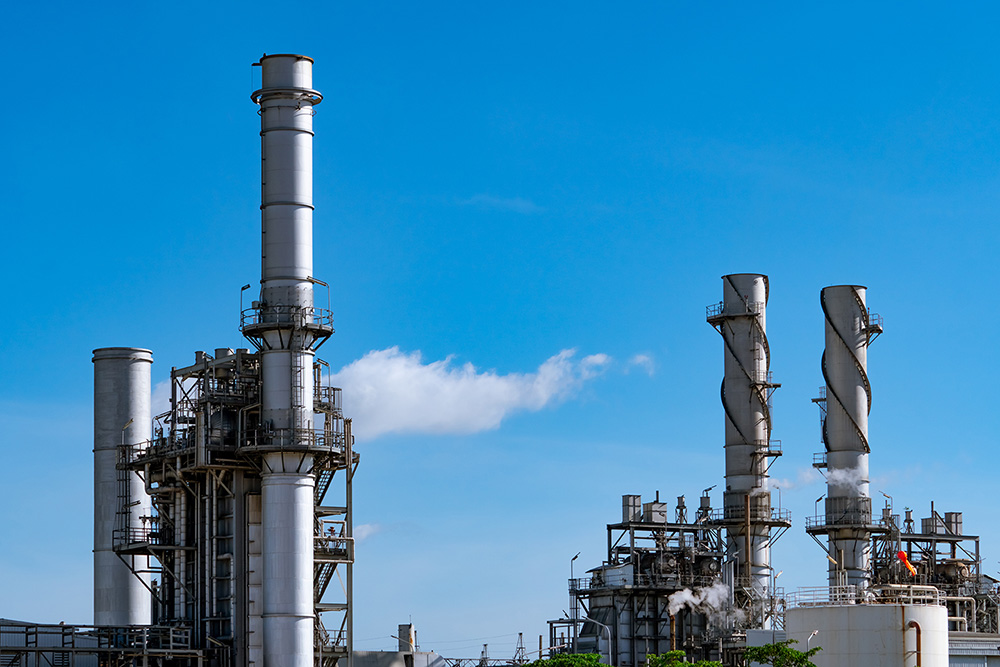 “Natural” gas is far dirtier than you might think. Composed mostly of methane, it is extracted through drilling or damaging fracking operations and is also emitted during tar sands mining and other fossil fuel extraction. Not only do large amounts of methane “natural” gas escape into the atmosphere during the extraction and refining processes, liquifying the gas, which is necessary for transport, is extremely energy-intensive. 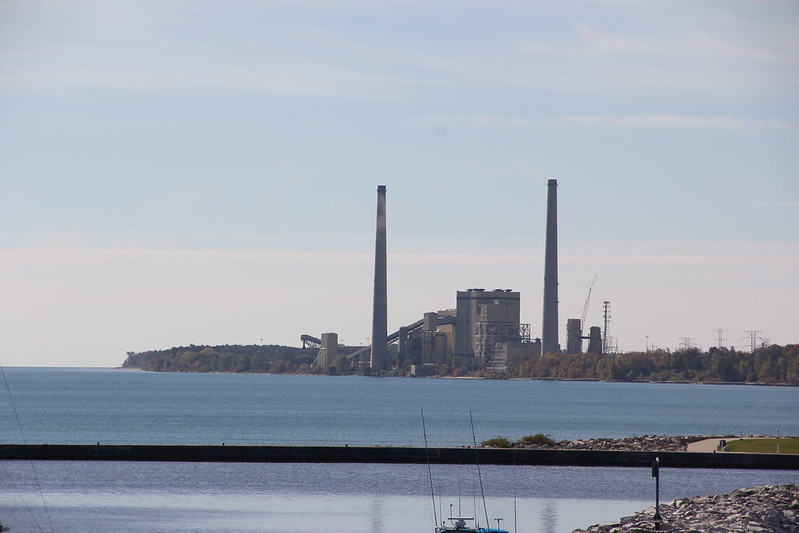 Wisconsin has begun to move away from coal, but it’s not happening nearly fast enough. In 2020, more than a third of our state’s electricity was generated by burning coal. The enormous Elm Road power plant in Oak Creek went online in 2010, well after coal’s role in climate change was understood. Although promoted as “clean burning,” it emits seven million metric tons of carbon into the environment every year.

Working to retire coal plants has long been a priority for Clean Wisconsin, and we fought hard against the construction of Elm Road. We continue to fight to keep utilities from sinking more rate-payer dollars into coal plants and encourage an aggressive, rapid transition to clean wind and solar. 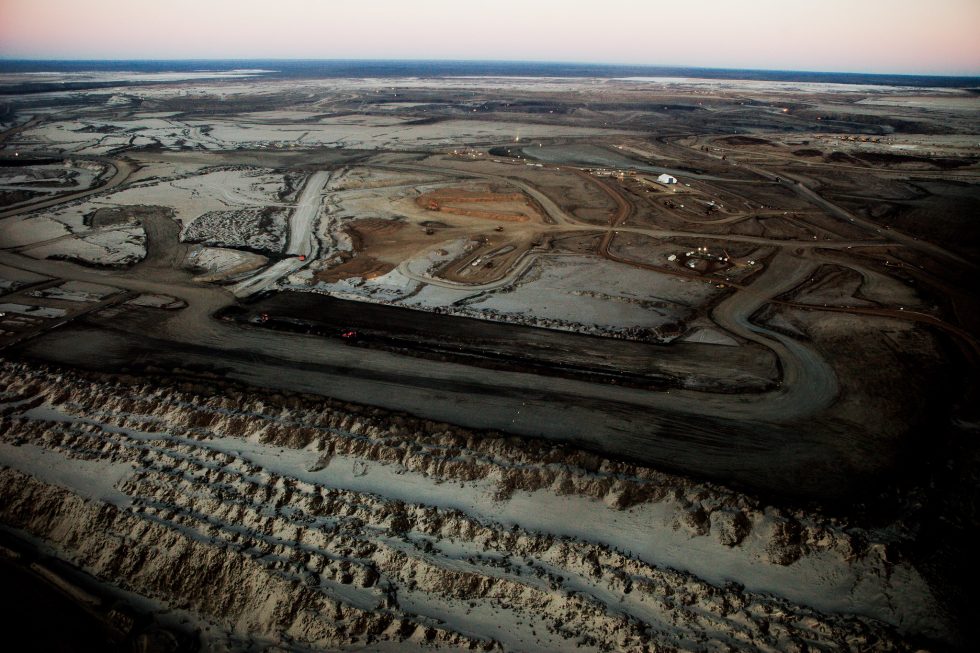 Oil companies extract more than a million barrels of tar sands oil a day from deposits beneath Alberta’s peat bogs and ancient boreal forests, destroying those natural areas in the process. Calgary-based oil and gas transportation company Enbridge then pumps the heavy, tar-like substance through a its system of pipelines, including the 645-mile Line 5 that runs across Wisconsin.

Fuels derived from tar sands oil create about 20% more greenhouse gases than conventional fuels because of the enormous energy it takes to extract and refine them along with significant carbon releases of the peatland where deposits are located. These additional greenhouse emissions make tar sands oil one of the dirtiest sources of energy out there. To make matters worse, the risk of environmental harm during transport is very real. Enbridge’s Line 5 has spilled oil into the environment dozens of times since its construction 68 years ago. Investing in rebuilding these pipelines means more tar sands extraction and catastrophe for our climate.

Nemadji: A Resource at Risk

Lake Superior is the lifeblood of Northern Wisconsin. But the largest Great Lake has a problem: climate change.

Despite the looming threat, two utility companies are pushing the state to approve a $700 million fossil fuel plant near Superior’s shore.

The people who depend on the lake are doing everything they can to stop it.