We can’t always see or smell toxic air pollutants in the air we breathe, but their health impacts are very real. Air pollution is responsible for more than 100,000 deaths in the U.S. each year and leads to a host of serious health problems including heart disease, lung cancer, asthma, stroke, low birth weight and premature birth.

Clean Wisconsin has been fighting for clean air for more than 50 years. Our work has had a direct impact on the air quality regulations here in Wisconsin.

A LEGACY OF FIGHTING AIR POLLUTION

WHAT'S CONTAMINATING THE AIR WE BREATHE?

Air pollutants from manufacturing, car exhaust, paint and aerosols contribute to ground-level ozone. This type of pollution can reduce lung function, making it hard to breath, and aggravate diseases like asthma, emphysema, and chronic bronchitis.

The biggest sources of sulfur dioxide are fossil fuel-burning power plants and other industrial facilities. Sulfur dioxide is the chemical that causes acid rain, damaging eco-systems and waterways. Breathing sulfur dioxide can harm the respiratory system, especially for people with asthma. Sulfur dioxide can also react with other chemicals in the air to form small particles, or particulate matter, that are dangerous when inhaled.

Nitrogen Dioxide is part of a group of highly reactive gases produced during the burning of fossil fuels, all of which can harm people’s health. These pollutants can react with other chemicals in the air to form harmful nitrate particles, ozone and acid rain. Exposure nitrogen dioxide and other nitrogen oxides can cause coughing, wheezing, difficulty breathing, and an increased risk of asthma and respiratory infections.

Lead can get into the air through mining, metals processing, manufacturing, burning waste products, and leaded aircraft fuel. Although leaded gasoline for cars and trucks has been banned for decades, its environmental impact is still with us. Lead burned in the past is found in soils and dust, especially in urban areas. Even small amounts of exposure can lead to a range of serious health impacts from brain damage to anemia and kidney disease, with children most at risk.

Particles in the air come from a variety of sources and can penetrate deeply into your lungs, causing serious health impacts. Some of these particles are easy to see, like soot, smoke and dust. Others are incredibly fine and difficult to detect. Fine particles are usually formed through complex chemical reactions that happen in the air when pollutants like sulfur dioxide and nitrogen oxides are released by fossil fuel-burning power plants, manufacturers and vehicles. Very small particles can make their way into your bloodstream, and high-level exposure to particulate matter can trigger heart attacks and asthma.

The EPA puts this type of pollution into categories based on particle size: 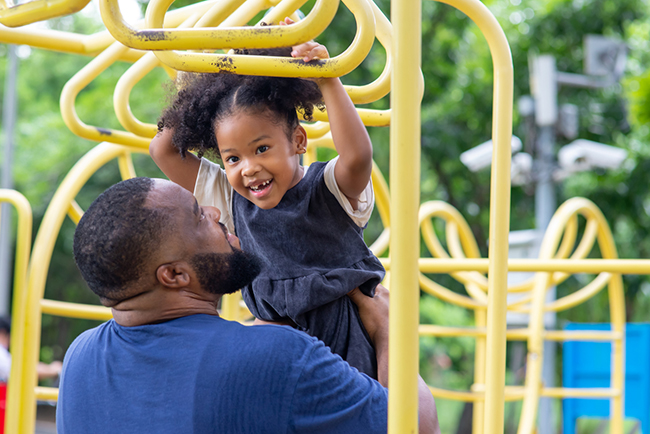 According to a 2021 EPA study, people of color are exposed to more harmful particulate air pollution than white people, with racial disparities persisting regardless of income. People of color are more likely to live near major sources of pollution like power plants, major roadways, and manufacturing plants and face a higher risk of premature death from air pollution.

The study dovetails with a large body of research showing that decades of segregation and racist housing policies have resulted in people of color being more likely to live near highways, power plants and other sources of pollution.

Disparities varied depending on location, but for all years and all pollutants, people of color had the highest level of exposure.

A 2021 study from Harvard found that in Wisconsin, an estimated 16.5% of deaths of people over 14 years old is attributable to PM 2.5 air pollution from burning fossil fuels. It’s the 9th-highest percentage in the country. 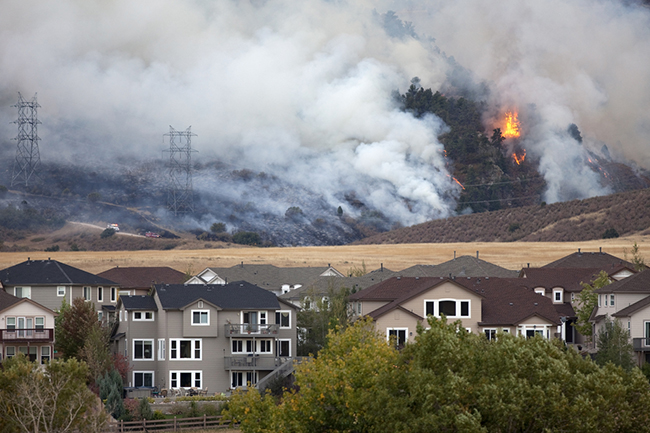 Climate change and air pollution do not respect state boundaries. In recent years, the Wisconsin DNR has issued a number of air quality advisories across large portions of the state due to wildfires in Minnesota, Canada and California. Smoke from burning trees and brush carries dangerous PM2.5 particles,which can penetrate deeply into your lungs, causing serious health impacts like heart attacks and asthma. Children, the elderly, and people with cardiovascular or chronic respiratory diseases are among those most at risk. Wildfires can also increase ozone and carbon monoxide concentrations in the air we breathe. Droughts and fires will only increase in intensity with climate change and compound local air quality problems caused by industry and fossil fuel-burning cars, trucks and buses.Wisconsin residents are feeling the harmful health impacts of air pollution, whether it’s emitted locally or originating from another state, That makes it all the more important that we work collaboratively toward solutions that lower emissions everywhere.