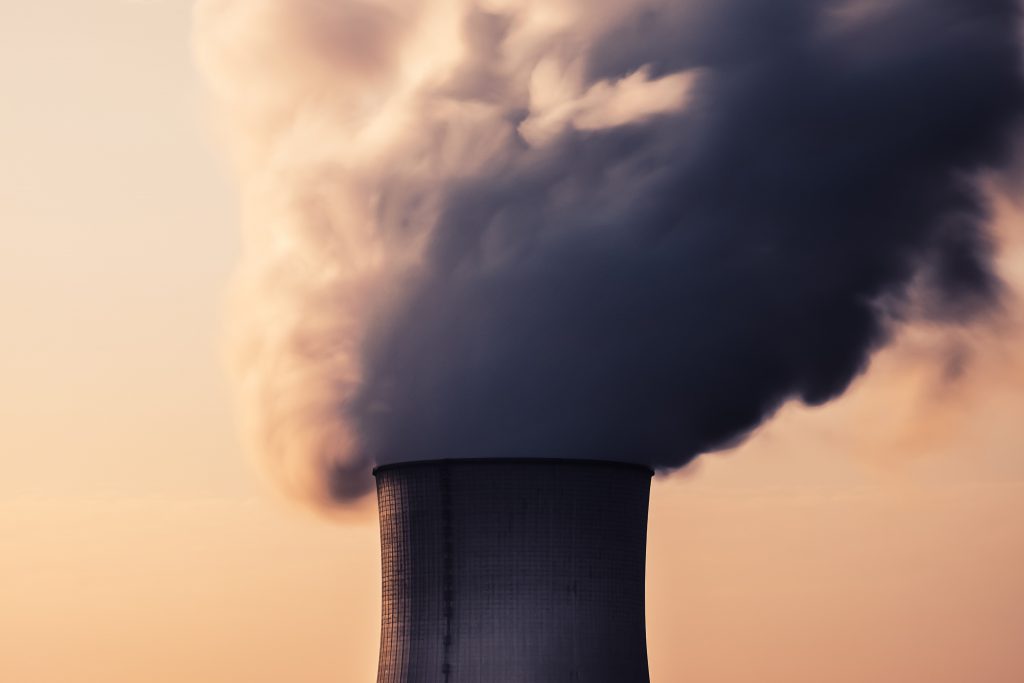 Clean Wisconsin is opposing the U.S. Environmental Protection Agency’s (EPA) proposal to grant a 1-year extension for Sheboygan County to comply with the 2008 ozone air quality standard. We are also challenging EPA’s implementation of the 2015 ozone standard in Sheboygan County—and eight other eastern Wisconsin counties. In these matters, Clean Wisconsin is standing up to EPA for failing to protect Wisconsin kids and other people from dangerous ozone pollution, which poses a risk to public health. Locations where ozone levels exceed the 2008 and/or 2015 standards are shown on the accompanying map. 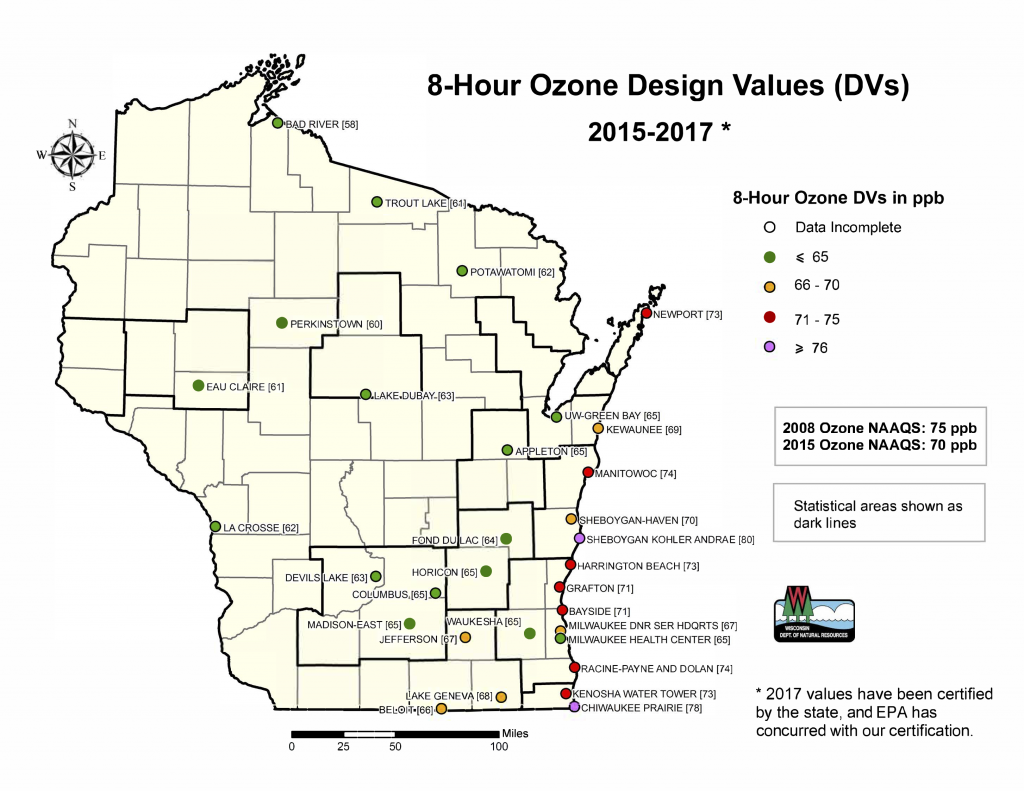 EPA strengthened ozone air quality standards in 2015 based on medical research showing that the 2008 standards did not fully protect public health. The 2015 standards were designed to improve air quality and to reduce health risks for children, older adults and people who have lung diseases such as asthma and emphysema. Ozone can also be harmful to healthy people who spend time outdoors working, exercising or recreating.

Ground-level ozone is often called smog because of the haze that is visible on high ozone days. Ozone levels rise when two pollutants—nitrogen oxides and volatile organic compounds—react with heat and sunlight. The largest sources of these “ozone precursor” pollutants are motor vehicles, industrial facilities and fossil fuel-fired electric power plants.

Clean Wisconsin argues that EPA’s final decision ignored the Agency’s own scientific analysis, which shows that local emissions in all nine counties contribute to violations of the 2015 ozone standard. Rather than relying on its own analysis, EPA cited information submitted by DNR—which the Agency’s analysis expressly rejected or said could not be fully evaluated. Clean Wisconsin asks the D.C. Circuit Court of Appeals to strike down EPA’s final decision because EPA changed intended designations without a change in data to support doing so.

It is critical that EPA, whose mission is to protect human health and the environment, adequately safeguards the health of Wisconsinites from dangerous ozone pollution. Clean Wisconsin is committed to holding our federal and state agencies to account so that every Wisconsin resident has clean air to breathe.