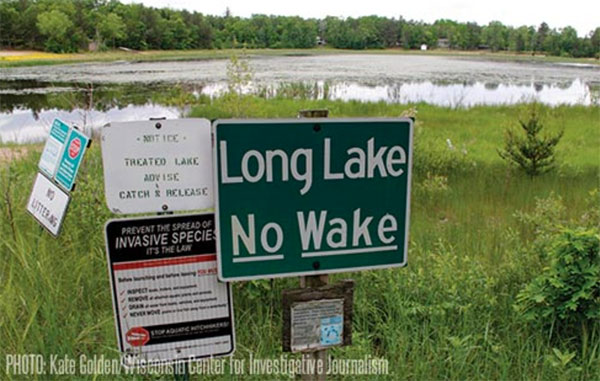 “Because of this 2016 advisory opinion, Wisconsin has given away billions of gallons of water virtually unchecked, regardless of the impacts to our state,” said  Amber Meyer Smith, Vice President of Programs and Government Relations at Clean Wisconsin.

In 2016, DNR quietly adopted then-AG Schimel’s opinion on permitting high-capacity wells, despite legal precedent clearly stating that the state has a constitutional duty to protect navigable waters under the Public Trust Doctrine.

Clean Wisconsin filed legal challenges over nine high-capacity well permits, which were ultimately issued by DNR despite concerns from agency staff scientists that the wells would cause direct “substantial” impacts on the wetlands, stream flows, groundwater, and ecology of the surrounding landscape.

“Rescinding the advisory opinion means that DNR will be allowed to do its job again, using sound science to decide on appropriate water use for high capacity wells,” Meyer Smith added.

In 2017, Dane County Circuit Court Judge Valerie Bailey-Rihn ruled in favor of Clean Wisconsin and ordered DNR to vacate seven of the permits and remand one back to the agency for consideration. One permit was withdrawn by the permittee.

The case has since been appealed and is before the State Supreme Court.