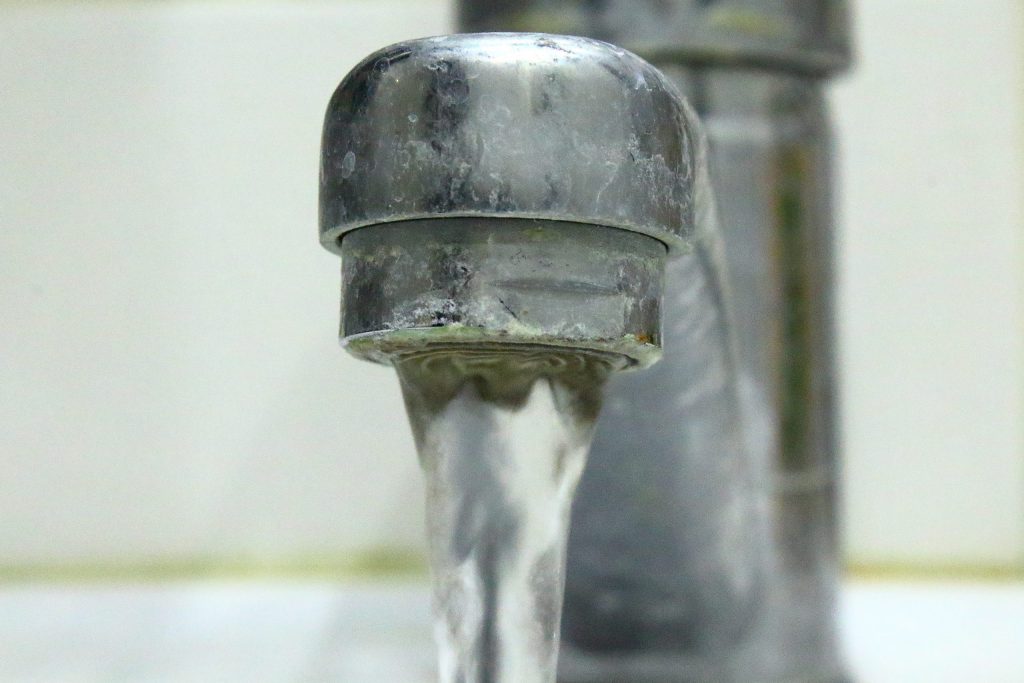 After years of work from the Department of Natural Resources and the Department of Health Services, along with tireless advocacy from families and communities across the state, Wisconsin finally has enforceable water standards for PFAS.

“Everyone has the right to drink clean water and eat the fish they catch. Unfortunately, many Wisconsinites can’t do those things because of PFAS pollution. These standards are an important step down the long road we must all walk together to fix this mess,” says Clean Wisconsin Water Program Director Scott Laeser.

The new standard applies to two types of PFAS called PFOA and PFOS and sets a drinking water limit of 70 parts per trillion (ppt) for the two chemicals combined. But just as that limit goes into effect in Wisconsin, the EPA is drastically lowering its Health Advisory Level for the same chemicals. The new Health Advisory Level has been slashed from 70 ppt combined to just .004 ppt for PFOA and .02 ppt for PFOS, some 17 thousand times lower.

Laeser says researchers at the DNR and DHS did push for lower drinking water standards, but the Natural Resources Board overrode those recommendations, siding instead with lobbying groups.

“When the NRB weakened these drinking water standards in February using outdated EPA numbers as justification, the writing was already on the wall that lower standards were necessary to protect public health. It is fitting that as we celebrate these new protections for Wisconsin families, EPA’s important announcement reminds us there is more work ahead.”

Known as “forever” chemicals because they don’t easily break down in the environment and can accumulate in people’s bodies, PFAS (or per-and-polyfluoroalkyl substances) are a class of thousands of different chemicals used in a wide variety of products, like non-stick pans, fast food wrappers, carpets, upholstery, firefighting foam, shoes and clothing. The harmful chemicals have made their way into waterways across Wisconsin, prompting the DNR to issue fish consumption advisories in more than a dozen areas. PFAS have also been detected in municipal drinking water systems and private water wells in a number of communities including La Crosse, Peshtigo, Madison, Eau Claire, the Town of Campbell, French Island and Rhinelander.

“Widespread testing for PFAS is overdue, and Wisconsin has a historic opportunity to use tens of millions of federal dollars to help communities deal with these harmful forever chemicals. Because of these standards, we will finally get a better picture of how extensive the PFAS contamination problem is in our state.”

The new standards do not apply to groundwater, leaving out the tens of thousands of rural Wisconsinites who rely on private groundwater wells for their drinking water.

“Make no mistake, there is still a need for more standards when it comes to these pervasive chemicals—standards that would apply to private drinking water wells and cover more types of PFAS beyond PFOA and PFOS,” he says. “Science is showing us these chemicals are dangerous even in extremely small quantities and clearly the EPA is listening to that science. It’s time for Wisconsin to do the same.”