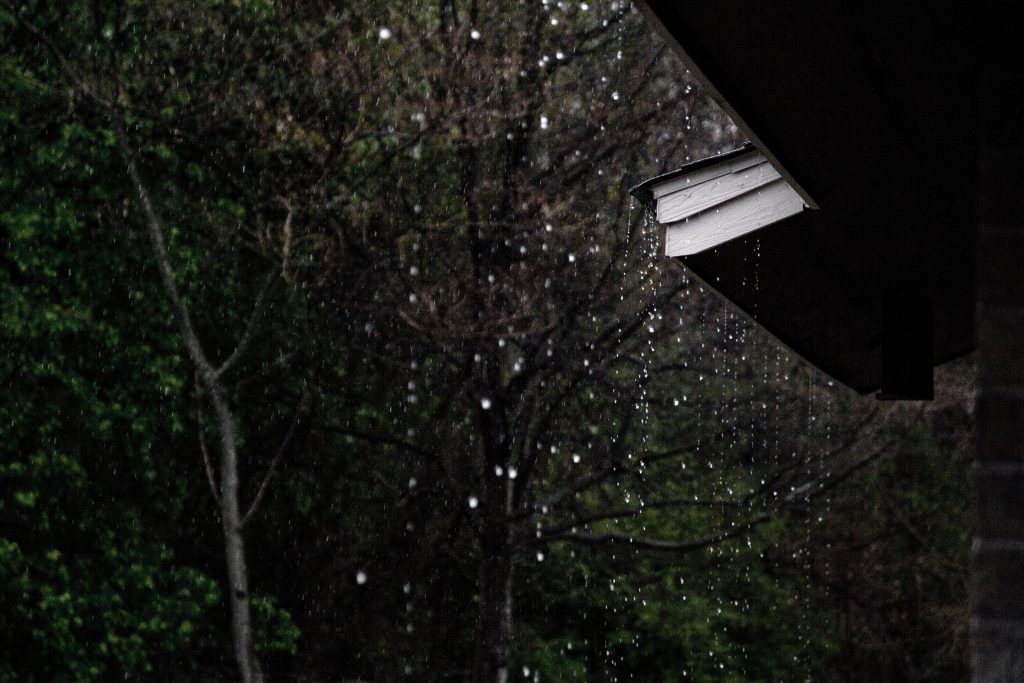 Climate and Energy, Science: Under the Lens
March 10, 2020, By Paul Mathewson

One of the anticipated impacts of climate change in Wisconsin is an increase in extreme storms and subsequent flood events. Those of us in southern Wisconsin got a taste of this from the storm in 2018 that dropped nearly of a foot rain in parts of Dane County, and many other areas of the state experienced similar heavy rain events. While it is impossible to definitively attribute a particular event to climate change, is there any evidence that we are already experiencing more heavy rain events?

Using data from the Midwestern Regional Climate Center, I looked at how many days weather stations in the state reported at least 4 inches of rain falling within 24 hours. I limited the analysis to the 112 stations with complete rainfall records dating back to 1980 so year-to-year variation would not be affected by differing numbers of weather stations reporting data.

Overall, there has been a slight upward trend in the number of stations reporting heavy rain events in the state since 1980 (Figure 1). Most of this trend is driven by a sharp uptick in heavy rain events since 2012.

Northwestern Wisconsin has been particularly hard hit by this increase. The National Climatic Data Center divides up each state into various areas that have relatively similar climates. In the past decade, Wisconsin’s Climate Division 1 has seen at least three 100-year storms (i.e., storms that have a 1-in-100 chance of happening in any given year, based on historical rainfalls in that location) and one 50-year storm (Figure 2). Similarly, Climate Division 2 has seen at least five 50-year storms in the past 10 years.

Whether this is the start of a long-term trend that will redefine our new normal remains to be seen, but at least there is some evidence that we are not just imagining more heavy rain in recent years. If this is the start of the new normal, appropriate stormwater management and the preservation of wetlands will be critical to minimizing the impacts of more frequent extreme rainfalls.

Unfortunately, the rollbacks to the Waters of the United States rule are step in the wrong direction as they will remove protections for many wetlands.