Under the Lens: Breaking down the new climate change report 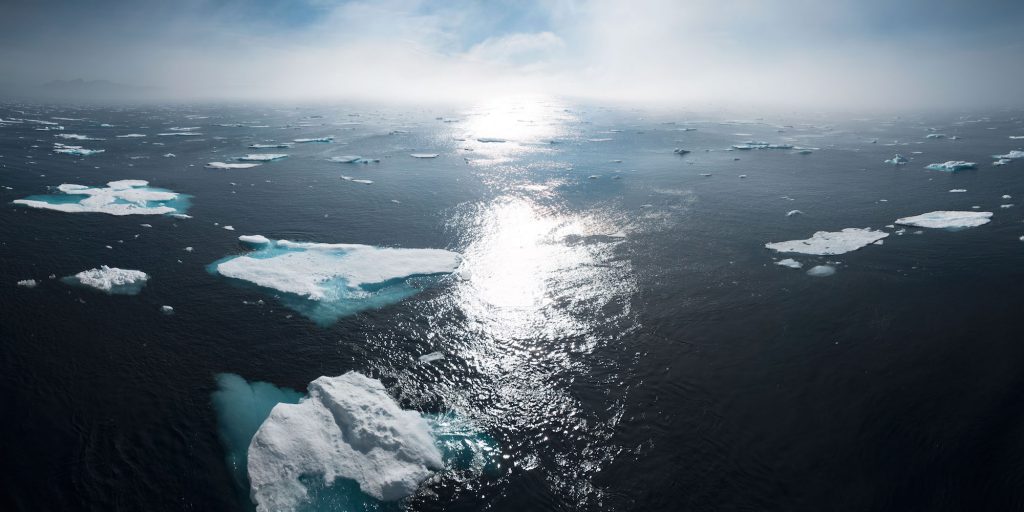 What difference does 0.9°F make? It seems small, but when it comes to global warming, it is a pretty substantial difference, according to a recent assessment from the Intergovernmental Panel on Climate Change (IPCC). Under the 2015 Paris Agreement, countries agreed to work to limit the increase in the global average temperature to under 3.6°F above pre-industrial levels, with an aspirational goal of limiting the increase to 2.7°F. The report finds that human activities have already caused about 1.8° of warming, and that warming would reach 2.7° as early as 2030 at our current rate.

The Paris Agreement invited the IPCC to conduct an analysis comparing the difference between limiting global warming to 2.7° vs. 3.6°. The IPCC assessed over 6,000 scientific papers and reported on the difference an extra 0.9° of warming makes. Some of the consequences of the additional warming are predicted to include:

Other impacts are expected to be exacerbated if we overshoot the 2.7° increase target, although not specifically quantified in the report. Risk of heavy precipitation events is expected in Eastern North America, along with subsequent flooding risks. Heat-related morbidity and mortality, ozone-related mortality, risks from vector-borne diseases (e.g., Lyme disease, malaria) are also predicted to be exacerbated, while yields and nutritional quality of corn, rice and wheat are expected to experience additional declines.

The report goes on to illustrate how the challenge of limiting the warming to 2.7° is technically feasible, but will be an extraordinary political and social challenge. This will require not only drastically reducing greenhouse gas emissions, but also removing carbon dioxide currently in the atmosphere from prior emissions. The report analyzes various pathways of achieving this goal, but across scenarios:

This report makes it clear that there is no time to lose if we want to avoid some of the worst impacts of global warming.