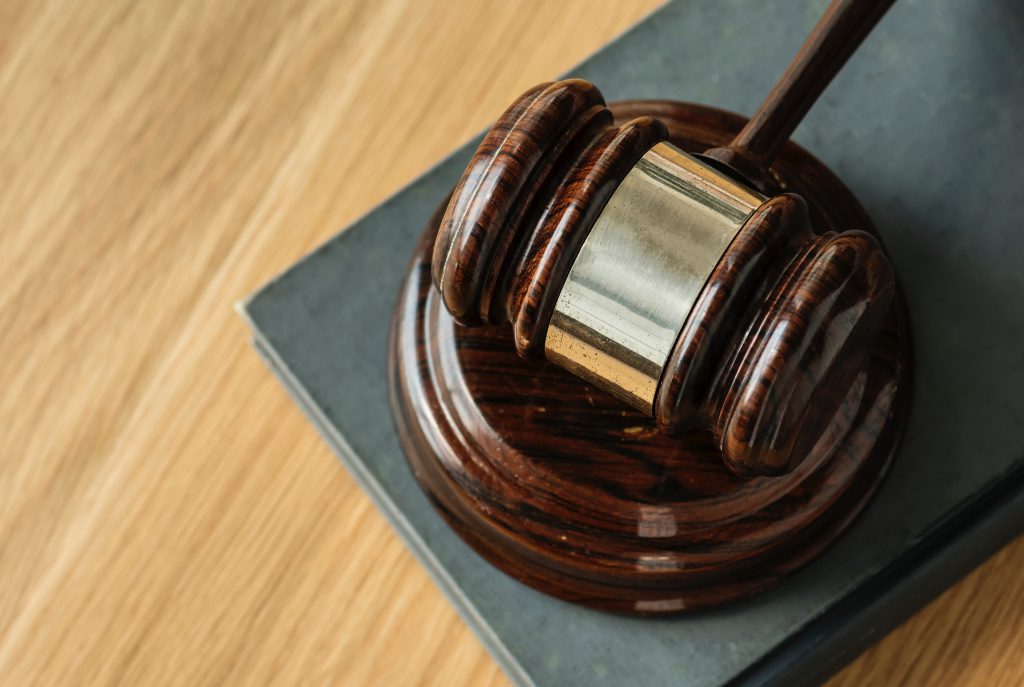 On January 16, 2019, the District II Court of Appeals declined to rule on a pair of cases brought by Clean Wisconsin, and instead asked the Wisconsin Supreme Court to issue decisions in these disputes. The eventual rulings in each of these cases will have significant impacts on Wisconsin’s water and, potentially, the ability of the Department of Natural Resources (DNR) and other state agencies to protect the environment and public health more broadly.

The first case sent to the Supreme Court concerns DNR’s authority to consider the negative impact that groundwater withdrawals have on surface waters when issuing permits to drill high-capacity wells. For over 120 years, courts at all levels have consistently held that the state has the authority and duty to protect Wisconsin’s water—our lakes, rivers, streams—for everyone, an idea known as the Public Trust Doctrine. As part of this legacy, in 2011 the State Supreme Court unanimously ruled the DNR must consider impacts to surface waters when permitting high-capacity wells. DNR followed this clear ruling until former Attorney General Brad Schimel issued a misguided and politically-motivated advisory opinion stating that DNR does not have the authority to consider whether wells are harming the landscape when responding to applications. Clean Wisconsin sued and won in Circuit Court. The Supreme Court must now decide whether it will side with its own recent, unanimous decision, based on over 120 years of case law, or instead decide that a handful of large farms can pump unsustainable amounts of water to the detriment of the rest of Wisconsin’s residents.

The second case concerns DNR’s authority to require large farms to monitor groundwater for contamination caused by manure spreading, and to limit the number of animals present at the farm at a given time. Kinnard Farms, the farm whose permit is at issue in this case, is in Kewaunee County, where the contamination of private wells used for drinking water is both extensive and long-standing. Both the administrative law judge who heard the initial challenge and the circuit court judge in this case agreed that monitoring and farm size limits are sensible standards to ask farms to meet to address groundwater contamination, and that DNR has ample statutory authority to include those standards in water pollution permits. We will ask the Supreme Court to agree with the lower courts that DNR may ask these farms to take these simple steps to address a problem they in part cause. If DNR does not have the authority to ask farms to meet science-based standards, then it simply cannot fulfill its duty to protect Wisconsin’s residents from environmental harm.

These cases have the potential to shape the state’s water policy in coming years. The Court must understand that issuing a ruling at odds with long-standing legal principles will endanger Wisconsin’s natural resources and imperil the health and well-being of the state’s residents.

Last May, when Clean Wisconsin prevailed in its challenge to a wetland fill permit that would have allowed the permanent destruction of over 16 acres of pristine, imperiled wetlands, we knew it was a big victory for both wetlands and the integrity of the permitting process.

We also knew, however, that it was likely not the end of the matter. Shortly after the judge issued the decision in that case, the company seeking the permit, Meteor Timber, asked former DNR Secretary Dan Meyer to reverse the judge’s ruling and put the permits back into effect.

Despite Clean Wisconsin’s objection to DNR having the final say over its own permitting decision, the Secretary agreed to review the matter, and appointed a DNR attorney to determine whether the DNR should have issued the wetland permit. Clean Wisconsin went to court to stop this review, arguing that it is not authorized by law, but the court determined that the matter would have to wait until after the DNR attorney issued his decision.

Meteor Timber is seeking this permit to construct a frac sand transloading facility, to ship frac sand mined nearby to other parts of the country where it will be used to extract fossil fuels. The White Pine-Red Maple Forested wetland that would be destroyed to construct this facility are so rare as to be classified as “imperiled” by Wisconsin’s Natural Heritage Inventory. Meteor Timber’s plan to compensate for the immense ecological loss caused by the destruction of this wetland is scientifically unsound, and DNR’s own wetland experts were ignored when this permit was issued. In fact, a recently-retired DNR wetland ecologist testified that she and other staff were directed to issue the permit, regardless of what the science and environmental standards required.

As we go to press, DNR’s attorney has still not issued a decision. While we await a decision, the permits remain invalid, meaning that the wetlands cannot be filled.