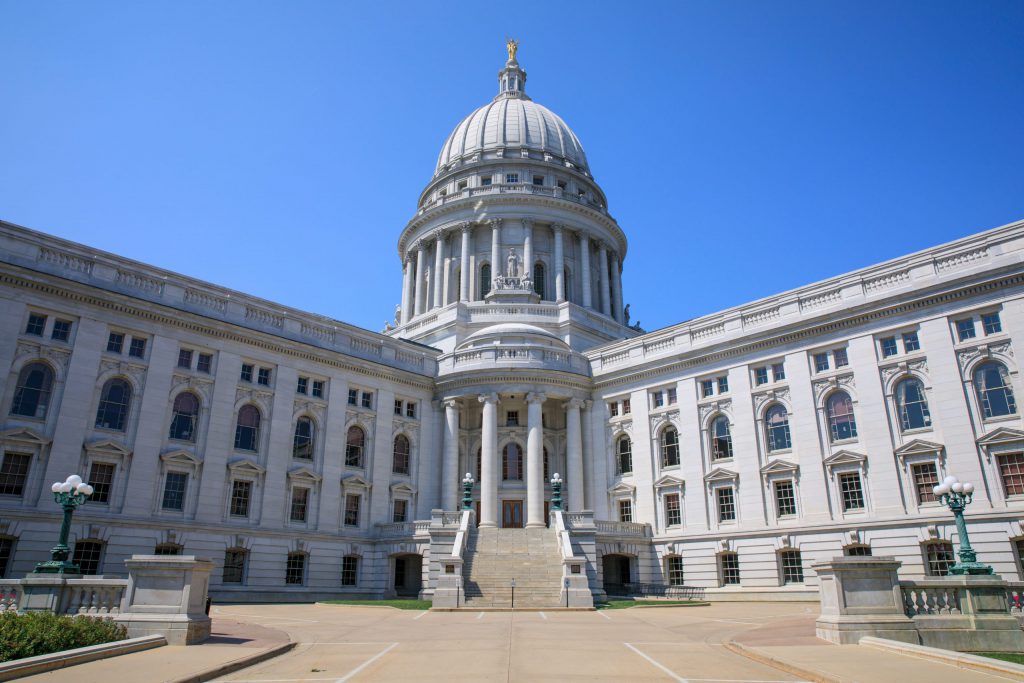 After years of court battles, the Wisconsin Supreme Court handed environmental advocates in the state a pair of victories today. The Court ruled in two separate cases, each named Clean Wisconsin v. Department of Natural Resources (DNR), that the DNR must exercise its authority to protect Wisconsin’s water resources.

“This victory for clean water and commonsense environmental protection comes after nearly a decade of work by Clean Wisconsin and its partners. It demonstrates our commitment to long-term positive change for Wisconsin’s environment,” said Clean Wisconsin President and CEO Mark Redsten.

“This is a huge win for Wisconsin and for anybody who cares about protecting our water,” said Clean Wisconsin staff attorney Evan Feinauer. “At the end of the day, this is about our shared water resources and the people who rely on them.”

Both cases looked at the impact of a controversial 2011 law known as Act 21 on the DNR’s ability to use its permitting process to protect water resources.

The first case involved a wastewater discharge permit issued by the DNR in 2012 for Kinnard Farms, a large dairy operation in Kewaunee County. Clean Wisconsin and co-litigant Midwest Environmental Advocates (MEA) argued the DNR should have required offsite groundwater monitoring and imposed an animal unit limit as conditions of its wastewater permit renewal to reduce the risk of manure contamination of nearby drinking water wells.

The second case centered around eight high-capacity well permits issued by the DNR in the Central Sands region of the state for large-scale agriculture irrigation. Clean Wisconsin and co-litigant Pleasant Lake Management District challenged those permits, pointing to DNR’s own statements that the wells would harm nearby lakes and streams.

The Wisconsin Legislature and industry groups intervened in both cases, arguing that Act 21 prevented the DNR from taking steps through its permitting process to keep groundwater and waterways from harm. In both cases, DNR changed its position shortly after the election of Gov. Tony Evers to support Clean Wisconsin’s challenges.

“The Legislature and industry groups didn’t really argue that environmental harm wasn’t occurring in these cases. The focus was solely on preventing DNR from doing something about it,” Feinauer said. “But the Court’s direction is clear – DNR can and should act. We applaud that ruling and everything it means for Wisconsin’s future.”

Clean Wisconsin has also been working with members of the state’s agricultural community on ways to mitigate farming impacts on the environment.”Many farmers are already making changes to the way they farm to reduce the risk of groundwater contamination from manure spreading.  We look forward to continuing our work with agriculture and other important stakeholders in a collaborative way to protect Wisconsin’s air and water,” Redsten said.