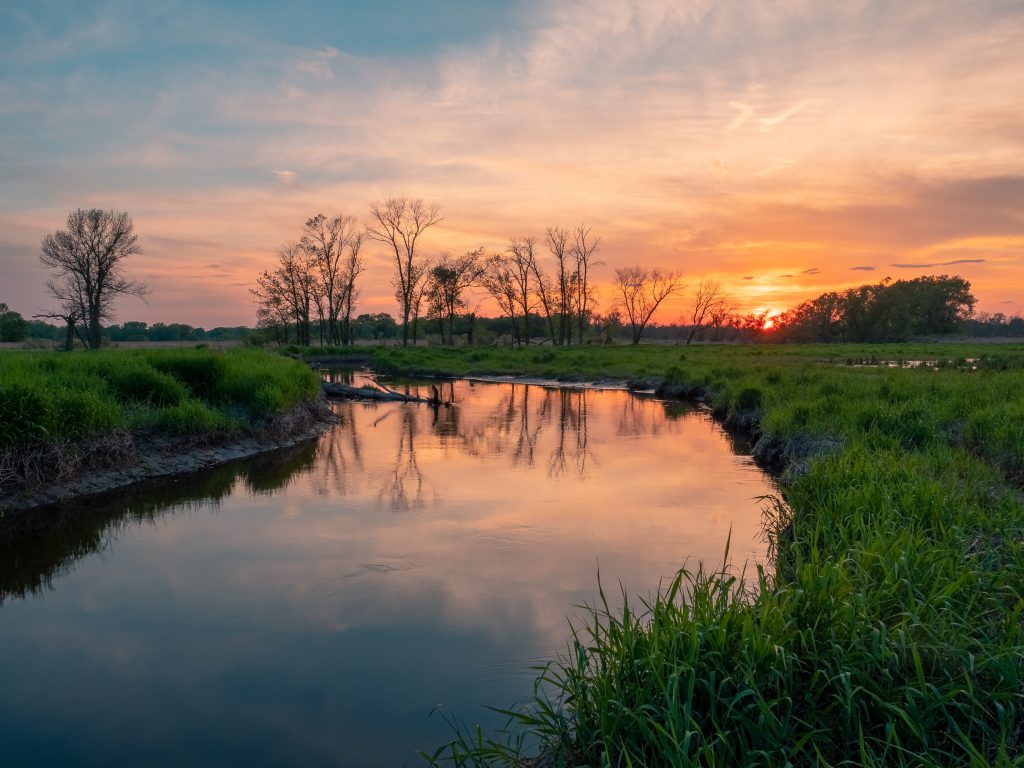 “Too many rural and urban Wisconsinites are living with unsafe drinking water, and now is not the time to cut back on clean water enforcement,” said Ezra Meyer, Water Resources Specialist for Clean Wisconsin. “The Trump Administration’s action represents a failure by the administration to protect the water resources we all rely on.”

The Waters of the U.S. rule originally aimed to boost federal protections for many waterbodies around the state and country, including for wetlands, small rivers, and streams that contribute to the surface and groundwater systems we all rely on for safe, healthy drinking water. The repeal of this rule will threaten drinking water for approximately 117 million Americans.

“We’ve seen what happens when the government fails to protect the public from water crises, not only in places like Flint, Michigan, but right here in Wisconsin, such as in Milwaukee and Kewaunee County,” said Meyer. “Clean water is a basic need, and the Trump Administration’s action today not only fails to protect some of our most vulnerable water resources, but threatens the health and safety of Wisconsinites and Americans.”