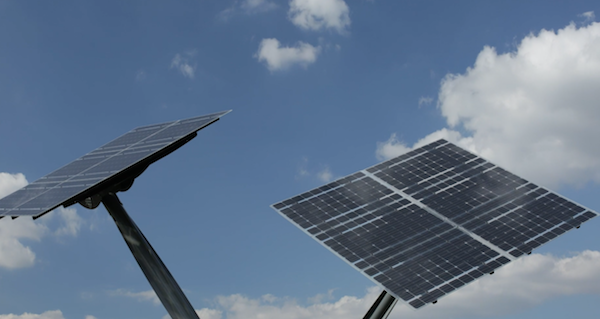 MADISON, WI — Clean Wisconsin voiced support for Alliant Energy’s “Powering What’s Next” plan, which the utility announced on Thursday. A major component of this plan is for the utility to build 1,000 megawatts of solar in their Wisconsin service territory by 2023.

Scott Blankman, Energy & Air Program Director for Clean Wisconsin, had this to say:

“By and large, we applaud Alliant’s investment in clean energy, especially at this scale. We’re pleased that they are actively accelerating their transition towards renewables and putting solar power to work for their customers in communities around Wisconsin. Smartly, they are taking advantage of falling solar prices, which makes solar even more cost effective compared to coal and natural gas. We encourage them to consider energy storage as part of their plans, which would further strengthen their solar resources.

“However, there is ample room for Alliant to move even faster in their transition away from fossil fuel energy generation. The fact is that coal-fired power plants are facing major economic pressures in the face of cheaper, cleaner and healthier renewable energy. We encourage Alliant to join the state of Wisconsin and other utilities in committing to a goal of 100% clean energy by 2050 and to retire their remaining Columbia and Edgewater coal plants as soon as possible.”