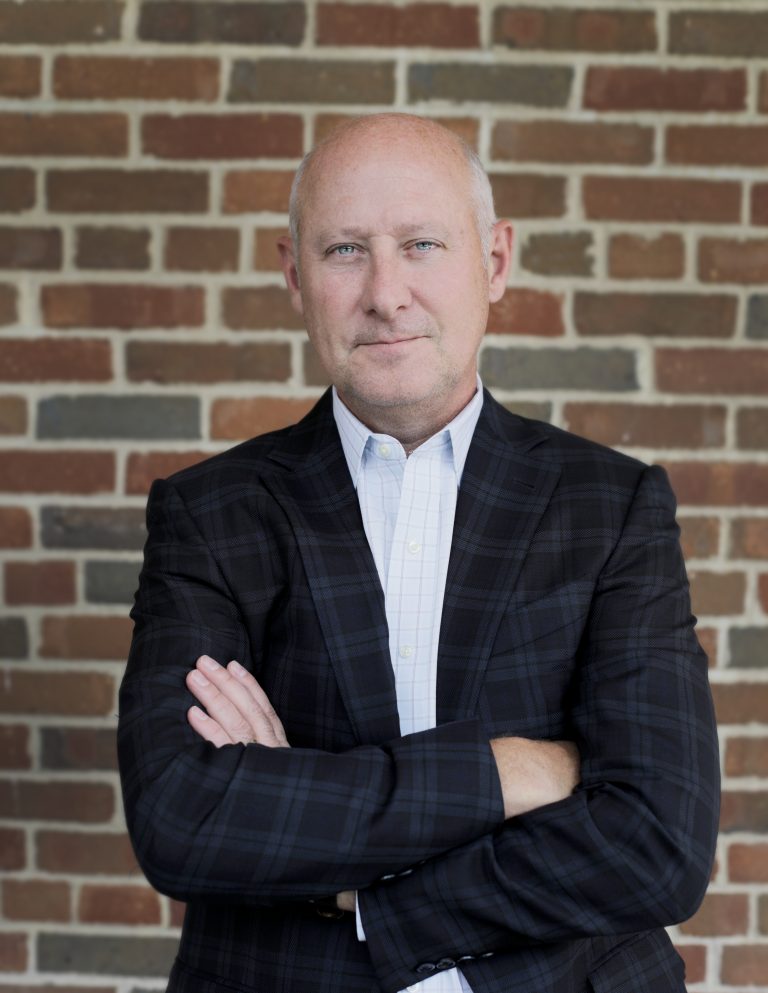 Michael Weiss is the president of General Capital, a Milwaukee based real estate development firm.  Michael is a native Milwaukeean, graduated from Brown University (History, Class of 1985), worked as a lender in New York at Citibank (1985-91), and started in the development business with St. Louis-based Midland Group (1991-96).  In 1996, Michael and his brother David founded General Capital, which has grown to be an active developer in Wisconsin and several other states.  Michael is a current board member of the Public Policy Forum and other non-profits, is a past board member of (among other organizations) Cardinal Stritch University and the Local Initiatives Support Corporation, and served for many years on the River Hills Environment Committee.  Michael is married to Sarah Weiss and has two adult children.