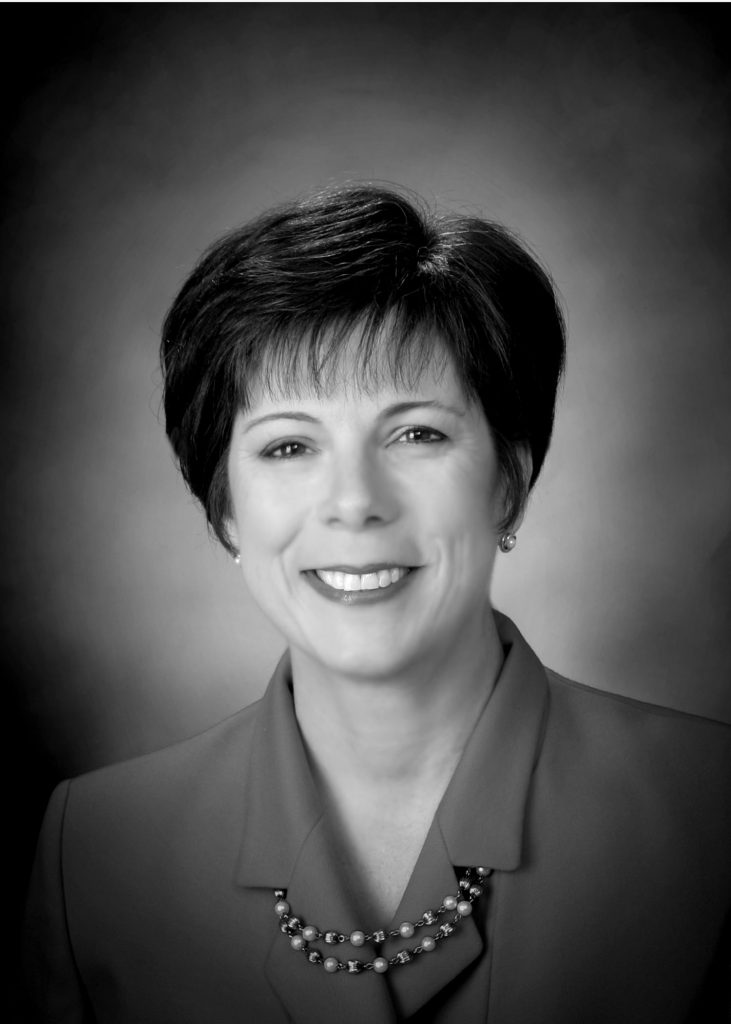 Kathleen Falk’s career has been dedicated to public service, advocacy on behalf of our children and natural resources, and bringing people together to change the world for the better.

Most recently, she was named the Douglas Costle Chair and Visiting Professor in Environmental Law at the Vermont Law School.

Before that she was President Obama’s appointee as Regional Director for the US Department of Health and Human Services for the 52 million residents of the six Great Lakes states, charged with helping to implement the Administration’s agenda on a wide variety of human services issues, including bringing new health services to the many affected by the Flint, MI, water crisis.

Prior to that, Falk was the first woman elected–and longest serving–Dane County (Madison) Executive in the second largest county in Wisconsin. Her tenure was defined by strong management skills, innovative land and water protections, initiatives to help move families out of poverty, and reforms of the criminal justice system.

After graduation from Stanford University and the University of Wisconsin Law School, she began her career as co-director and general counsel of Wisconsin’s Environmental Decade. In that role, and then as the Public Intervenor–an Assistant Attorney General in the WI Department of Justice –she won groundbreaking court cases and changed public policy.

She has won numerous awards for her advocacy and leadership, but Falk says she only wants to be able to be able to say at the end of a day that she tried to make things a little bit better.