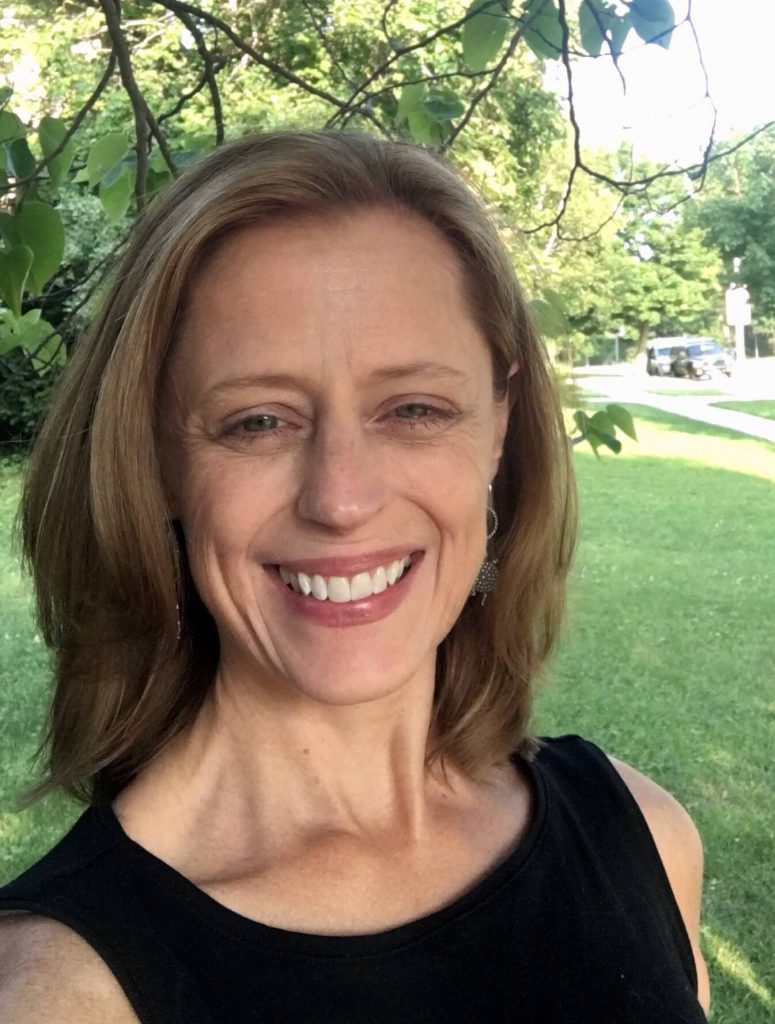 Amy previously worked as Public Information Officer at Madison Water Utility, where she highlighted the value of water and its role in building safe, productive, and healthy communities. Amy was appointed to the national Public Affairs Council of the American Water Works Association and was also chair of the Image and PR Committee of the Wisconsin Section of the American Water Works Association. She has been a frequent speaker about source water protection and crisis communication at conferences across the region and country, including the U.S. Water Alliance One Water Summit, the Symposium on Water Research for Wisconsin, Midwestern Legislative Conference, and Mid-America Regulatory Conference.

Much of Amy’s background is in broadcast and print journalism; she led an award-winning news team as news director of WTDY Radio in Madison and has worked as a television reporter, anchor and producer in several markets across the country.

A Louisiana native, Amy spent her childhood summers fishing with her father in the lakes, bays and bayous of the Pelican State. She returned to Louisiana for college and graduated from Louisiana State University with a degree in Mass Communication.

Amy currently serves on the board of directors for both the River Food Pantry in Madison and the Farley Center for Peace, Justice and Sustainability near Verona. She lives in Madison with her husband, daughter, son, cat and dog, and, true to her Louisiana heritage, enjoys cooking and eating.