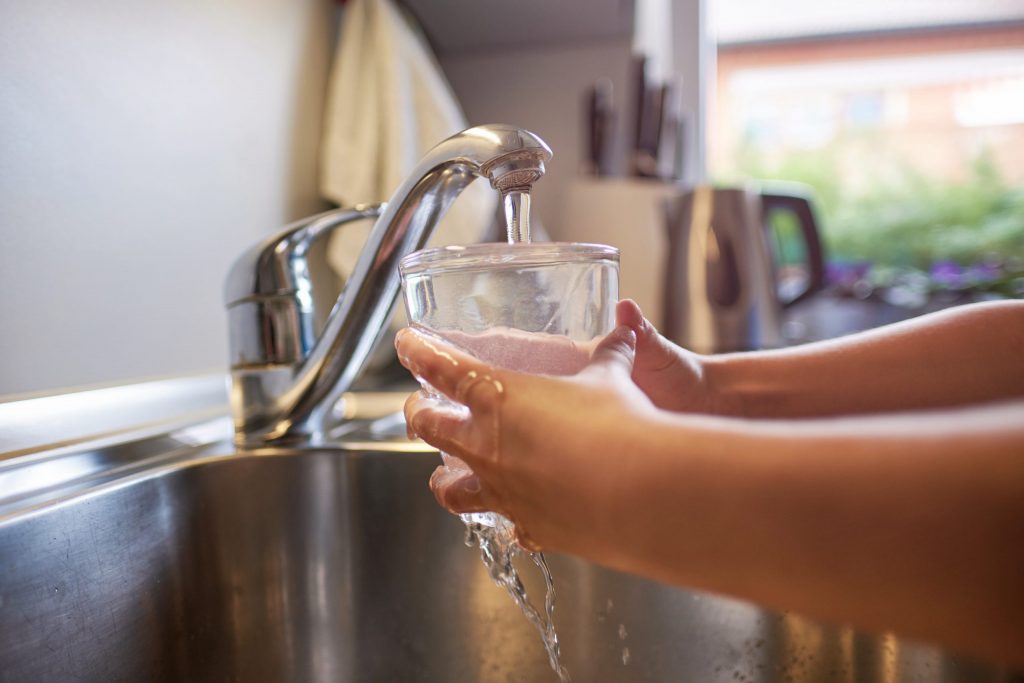 Today the Wisconsin Supreme Court ruled 4-3 that Natural Resources Board member Fred Prehn could stay in his seat indefinitely. Prehn’s term ended more than a year ago, but he has refused to step down to allow a qualified appointee from Gov. Evers to take his place.

Clean Wisconsin staff attorney Evan Feinauer had this to say about today’s ruling:

“The Court’s ruling today means that appointments made by Democrats are for six-year terms, while Republicans get to make lifetime appointments. This erosion of democracy translates into environmental standards that do not reflect the will of Wisconsin’s voters.

Evers ran on protecting our waters, and Wisconsin’s voters put him in office to do just that. But because of Prehn’s decision to stay on the board, the Senate’s refusal to vote on Evers’ nominee, who no one doubts is qualified for the job, and today’s Court ruling, needed water protections will not make their way into law. Instead, we got PFAS standards that are much weaker than those recommended by DNR or EPA as necessary to protect public health. And we got them because Prehn did not want lower standards and took his cues instead from manufacturing industry lobbyists. Wisconsin voters asked for one thing and instead got what Prehn decided they should get.”