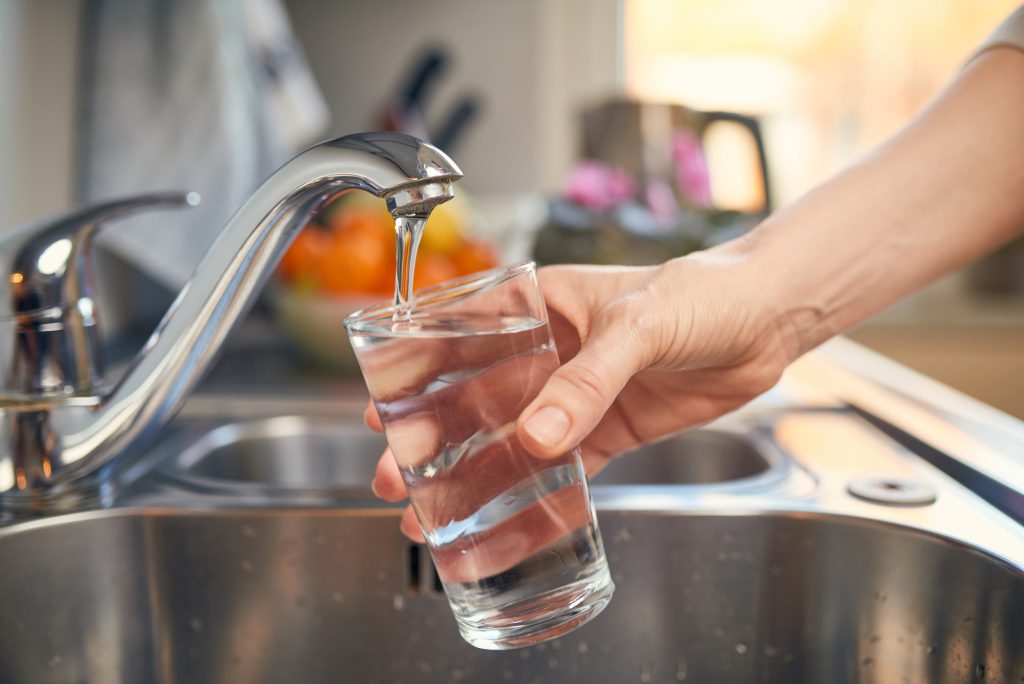 Clean Wisconsin applauds the State Department of Health Services (DHS) and the Department of Natural Resources (DNR) for a proposed state health-based groundwater standards for 27 pollutants including PFAS, which the departments announced at a press briefing on Friday.

“PFAS pollution is a threat to water quality and public health across Wisconsin that many communities are still learning about and not yet testing for,” said Carly Michiels, Clean Wisconsin’s Government Relations Director. “This proposed groundwater standard is a great step to tackle this issue head on. We’re pleased that PFAS pollution is a priority for the Evers Administration during the Year of Clean Drinking Water.”

DHS has proposed a combined groundwater standard of 20 parts per trillion (ppt) for two common per- and polyfluoroalkyl substances, PFOA and PFOS. This standard is more stringent than the U.S. Environmental Protection Agency’s proposed health advisory level of 70 ppt and is one of the more protective standards in the nation. DNR asked DHS to review these contaminants for potential groundwater quality standards in 2018.

“This proposal shows how science-based decision making can begin to address environmental and health challenges we face today,” said Michiels. “We applaud DHS for their extensive scientific review to inform how Wisconsin can begin to address PFAS pollution to protect drinking water and public health. Gov. Evers has pledged to make sound science a focus of his administration, and this effort to update groundwater health standards for the first time in a decade is a great example of that renewed focus.”

There are at least 18 investigations across Wisconsin on PFAS contamination. In communities like Marinette, firefighting foam from a nearby training facility has contaminated drinking water and many families rely on weekly bottled water deliveries for safe drinking water.

The next step is for DNR to begin formulating rules to enforce the proposed standard. DNR has committed to start the rule-making process. Clean Wisconsin will continue to work with the decision makers to encourage progress towards fully addressing PFAS pollution. Clean Wisconsin also strongly supports the Chemical Level Enforcement & Remediation (CLEAR) Act, a bill that would lay the foundation for a long-term plan to tackle PFAS pollution in Wisconsin.

“PFAS pollution has tainted drinking water and threatened the health of many Wisconsin residents,” said Michiels. “Today’s announcement is a great step that provides a long-term vision for addressing PFAS pollution in our state.”