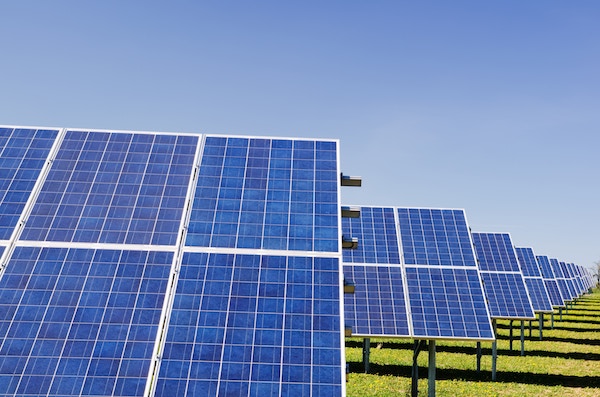 Clean Wisconsin applauds the Milwaukee County Board of Supervisors for passing a resolution on Thursday to create a Joint Task Force on Climate and Economic Equality with the City of Milwaukee. Clean Wisconsin will be one of the 13 organizations represented on the Task Force.

“We strongly support this effort by the City and County of Milwaukee to work together to address carbon emissions and spur economic opportunity through clean energy jobs,” said Pam Ritger, Milwaukee Program Director and Staff Attorney at Clean Wisconsin. “Addressing climate change is a big task, and we look forward to working with the city and county to find solutions that will reduce carbon emissions and benefit local residents.”

The Task Force will be working with area leaders to put forth proposals to help the city and county achieve net zero greenhouse gas emissions by 2050 while also increasing racial and economic equality through clean energy jobs.

With this passed resolution, the City of Milwaukee becomes the 6th city in Wisconsin to set a carbon reduction goal by at least 2050. On July 16, the City of La Crosse joined Madison, Middleton, Monona, and Eau Claire by passing a similar carbon-free energy target.

“Wisconsin residents want action on climate change. While state and federal lawmakers have been dragging their feet, local communities are taking bold steps to start tackling this problem,” noted Ritger.

Gov. Tony Evers has led state efforts to address carbon emissions and promote clean energy. In February, Evers joined the U.S. Climate Alliance, which commits the state to carbon reduction goals in the coming years. In his state budget, the governor proposed a state goal of carbon-free electricity by 2050 and a new Office of Clean Energy and Sustainability to serve as a hub for state clean energy and climate change efforts. Both proposals were removed from the budget by the legislature.

“The efforts by communities like Milwaukee are a sign that Wisconsin residents want lawmakers to address climate change, promote clean energy, boost our economy and protect public health,” said Ritger. “We applaud these local efforts and call on state lawmakers to commit to statewide climate change and clean energy policies.”