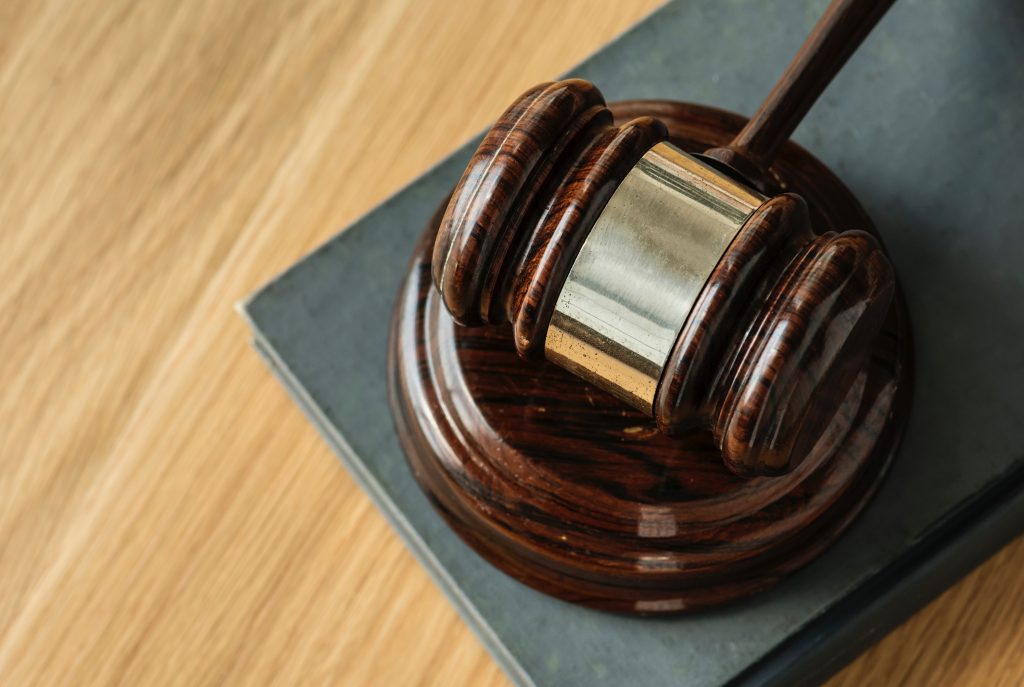 Clean Wisconsin’s legal staff is keeping busy these days. Here are some highlights:

You’ll recall that in the Meteor Timber case, we persuaded the Wisconsin Division of Hearings and Appeals to throw out a DNR permit that would have allowed frac sand developers to destroy a globally rare type of wetland in Monroe County. This case is important on several fronts: the permit to destroy wetlands would have allowed more frac sand to be mined and transported to hydraulic gas fracking operations in Texas, thus adding to carbon pollution and exacerbating climate change. Relatedly, as we experience more severe storms and flooding as a result of climate change, wetlands become more and more critical for mitigating the damage from floods. In addition, this particular wetland is very rare and has never been successfully restored, which is why some DNR scientists testified that the developers were unlikely to be able to restore it as required by law.   That victory has not only been appealed in circuit court, but the DNR Secretary has ordered a review of the decision by DNR legal staff. We are challenging the legality of that DNR review as well as defending our victory in the circuit court case. Learn more.

Last month, Clean Wisconsin filed a lawsuit in the D.C. Circuit Court, challenging EPA’s decision to significantly reduce the area in Southeastern Wisconsin that is designated “nonattainment” for ground-level ozone. Previously, EPA had proposed protective standards for a much larger geographic area, but under pressure from the Walker administration, ended up applying that protective standard to only a narrow strip of land along the Lake Michigan lakefront. We are joined in this federal lawsuit by the State of Illinois, City of Chicago, and other petitioners. The State of Wisconsin has intervened in opposition to our challenge. Learn more.

The high capacity wells litigation is now on appeal. Clean Wisconsin prevailed in Circuit Court last October, with the Judge throwing out seven well permits issued by DNR in violation of the Public Trust Doctrine, for failure to properly consider impacts to surface waters caused by excessive groundwater pumping. The case has been fully briefed before the Court of Appeals since June, and we except a decision in the coming months. Learn more.

The Kinnard Farms case has long been winding its way through the Court system. To remind everyone, this case concerns DNR’s authority to impose a pair of conditions in a WPDES permit. The first condition, an animal unit limit, would limit the number of dairy cows allowed at the farm at any one time. In a contested case hearing, the Administrative Law Judge (ALJ) found an animal unit limit to be a reasonable means to limit groundwater pollution by limiting the quantity of manure produced at the site. DNR argues it does not have the authority to place an animal unit limit in a permit. The second condition requires the permittee to monitor groundwater near manure landspreading site, to detect whether manure runoff is entering groundwater at those locations. The ALJ found that this, too, was a reasonable method of addressing contamination concerns that was within DNR’s authority to require. DNR similarly argues that it cannot compel farms to conduct monitoring unless it is at the physical footprint of the farm itself. After the contested case hearing, the ALJ’s ruling was affirmed in Circuit Court. The case has now fully briefed before the Court of Appeals since July and we except a decision in the coming months.

Clean Wisconsin is also a party to a contested case hearing regarding the re-issued WPDES permit to Richfield Dairy, a CAFO in Adams County. This case, like Kinnard Farms, centers on DNR’s authority to impose animal unit limits and groundwater monitoring conditions in WPDES permits to CAFOs. The parties have all agreed that this case should be put on hold, because the ruling in Kinnard Farms may impact how this case is handled. The tentative plan is to begin pre-hearing witness disclosure and motions in December 2018, with the hearing in July of 2019.