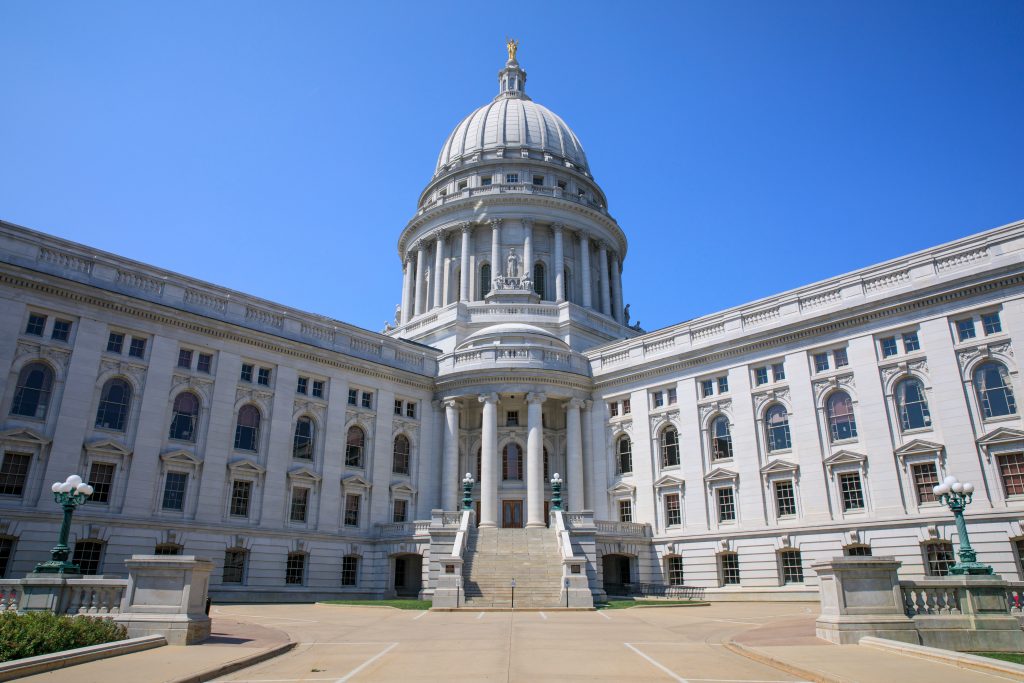 In a controversial June decision, the Wisconsin State Supreme Court voted 4-3 to allow Scott Walker-appointee Fred Prehn to remain on the Natural Resources Board long after the end of his term, effectively cementing a Republican majority on the environmental policy-setting board. The case was brought by Attorney General Josh Kaul after Prehn refused to vacate his seat when his term expired in May of 2021.

The Natural Resources Board wields significant power over implementation of environmental policies in Wisconsin. It has the authority to start or end the rulemaking processes of the Department of Natural Resources and can make changes to rules before they are finalized.

Prehn, a dentist, was appointed to the board by former Governor Scott Walker in 2015. When his term expired, Gov. Tony Evers nominated his replacement, soil conservationist Sandra Dee Naas. However, Prehn refused to vacate his seat claiming that state law does not force him to do so until the State Senate confirms Evers’ appointee to replace him.

The Republican-controlled Wisconsin State Senate has taken no action to confirm Naas and will not do so; leaving Prehn to continue serving on the board indefinitely and giving the board a 4-3 Republican-appointed majority.

The Court’s four-justice conservative majority ultimately agreed with Prehn’s interpretation of state law. Writing for the majority, Chief Justice Annette Ziegler said, “It is undoubtedly true that Prehn serves a defined term of office, and it is accepted that Prehn’s term expired in May 2021. However, those realities say nothing about whether there is now a ‘vacancy’ in Prehn’s DNR Board position…”

Not only does the ruling enable the Republican-controlled legislature to continue its political gamesmanship and dysfunction, it also prevents the implementation of important, necessary environmental policy. As Kaul said in his statement following the decision, “If you’re on the side of toxic sludge in our water, this is a win for you today.”

That statement is not hyperbole. In February, Prehn was instrumental in arbitrarily weakening proposed drinking water standards for PFAS compounds in municipal drinking water systems. Through scientific data and fact-based analysis, the Department of Natural Resources and Department of Health Services determined a regulatory maximum of 20 parts per trillion in municipal drinking water systems was necessary and appropriate in preventing the worst health effects of PFAS exposure, which according to the CDC includes cancer, liver damage, decreased fertility, and increased risk of thyroid disease. Prehn, claiming the supremacy of antiquated information, argued 70 parts per trillion was adequate, and the proposed rule was passed under the weakened standards.

Worse yet, at the same February meeting Prehn and his Republican-appointed colleagues prevented the implementation of any maximum standard for PFAS compounds in groundwater resources, ignoring the health and safety of the mostly rural one-third of Wisconsinites who receive their drinking water from private wells. While there are regulatory standards for many other dangerous contaminants in private wells, there is no such standard for PFAS due to the objections of Prehn and his colleagues. They left rural families without the protections enjoyed by city-dwelling Wisconsinites.

Clean Wisconsin continues to work diligently to advocate for improved drinking and groundwater standards and we are optimistic there is opportunity to be successful in that advocacy, but there is no question Prehn’s continued presence on the Natural Resources Board is a serious hinderance to the implementation of good environmental policy.

It is unclear how long Prehn plans to remain on the board and what, if anything, Evers is considering in trying to replace him. As Ziegler’s decision identifies, there is a process by which a governor can remove a board member “for cause.” As of this writing, Evers has not indicated if he is exploring that option.