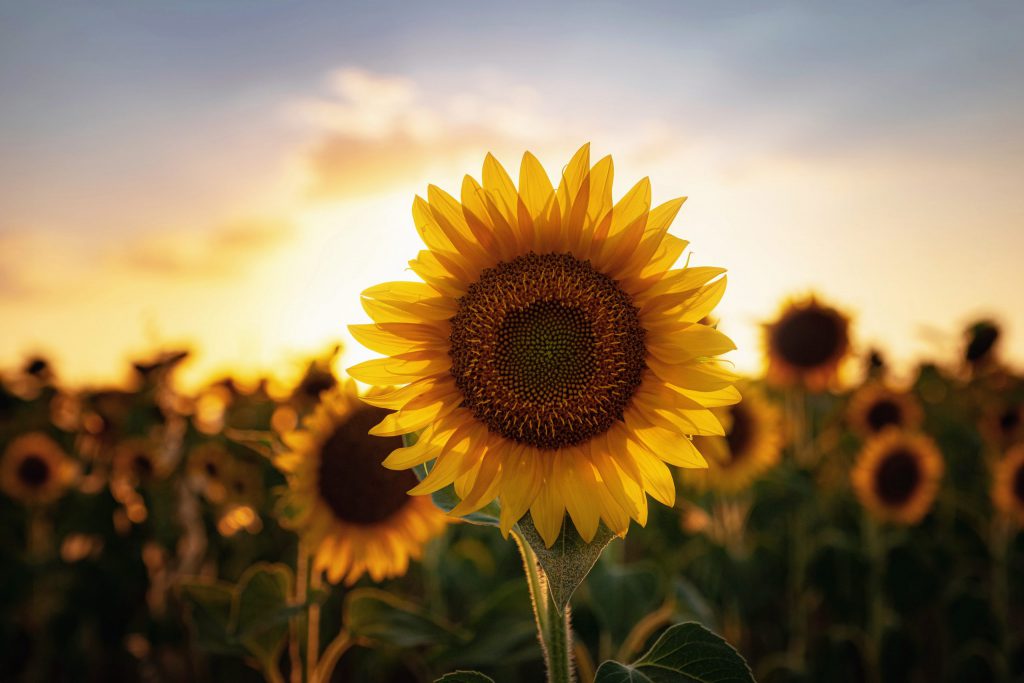 When I was a graduate student in 2009, I attended the annual international climate change negotiations known as the Conference of the Parties (COP), held in Copenhagen. Signs dotting the city proclaimed it “Hopenhagen,” raising the stakes for the event. Twelve years later, the stakes are far higher. COP26 wrapped up last month in Glasgow, and its modest steps toward tackling climate change were largely seen as underwhelming. The diplomacy and activism that takes place at these events are essential for putting pressure on world leaders to step up and offer more ambitious pledges for action. But, because these are voluntary and often non-binding agreements, they will never be enough on their own. Ultimately, we realize our global promises by advancing climate action at home. And here in Wisconsin and the United States, we are on the cusp of real progress.

In Wisconsin, a variety of climate solutions are moving forward, many inspired by recommendations from the Governor’s Task Force on Climate Change. Republican lawmakers have introduced two bills that would expand access to renewable energy by clarifying that third-party solar is legal and establishing community solar programs, and others that would facilitate the transition to electric vehicles (EVs) by investing in charging infrastructure and removing unnecessary barriers for purchasing EVs in our state. Democratic legislators just released the sweeping Forward on Climate package which includes bills addressing sustainable agriculture, energy efficiency, building energy codes, green job training, bike and pedestrian infrastructure, food waste reduction, urban forestry, and much more.

At the federal level, President Biden recently signed a $1 trillion bipartisan infrastructure bill into law which includes sizable funding for electric vehicle charging stations, electric school and transit buses, building weatherization, and climate resilience measures. And just last week, the U.S. House of Representatives passed the Build Back Better Act, which would devote even more resources to renewable energy, clean transportation, and climate-smart farming. The next hurdle for Build Back Better is to narrowly pass an evenly split Senate. An investment of this magnitude would be game changing, a forceful tug to correct the course of our worrying climate trajectory.

From “Hopenhagen” to Paris to Glasgow, we hang many of our collective hopes on these attention-grabbing, global moments. But to paraphrase NASA climate scientist Kate Marvel, we need courage, not hope, to solve the climate crisis. Disappointment in the shortcomings of a COP outcome isn’t an excuse for despair and paralysis. It’s an invitation to roll up our sleeves and do our part to take on this urgent problem, knowing that while we can’t avoid all the consequences we’ve already set into motion, we can still keep them from getting far worse. In Wisconsin, we need to encourage our state legislature to pass the bills that would propel our transition to renewable energy, clean transportation, and sustainable agriculture while improving community health and wealth. Federally, we’re on the verge of passing the most significant investment for addressing the climate crisis in American history. It’s imperative that Congress act to pass the Build Back Better Act, investing in a safer future for our country, planet, and children. Let’s seize these critical opportunities to lead so next year, when we return to the COP and global spotlight, we can reveal the ambitious steps we’ve taken and inspire others to do the same. Courage is contagious, and these homegrown actions can be pivotal for creating the collaborative global solutions that climate change demands.