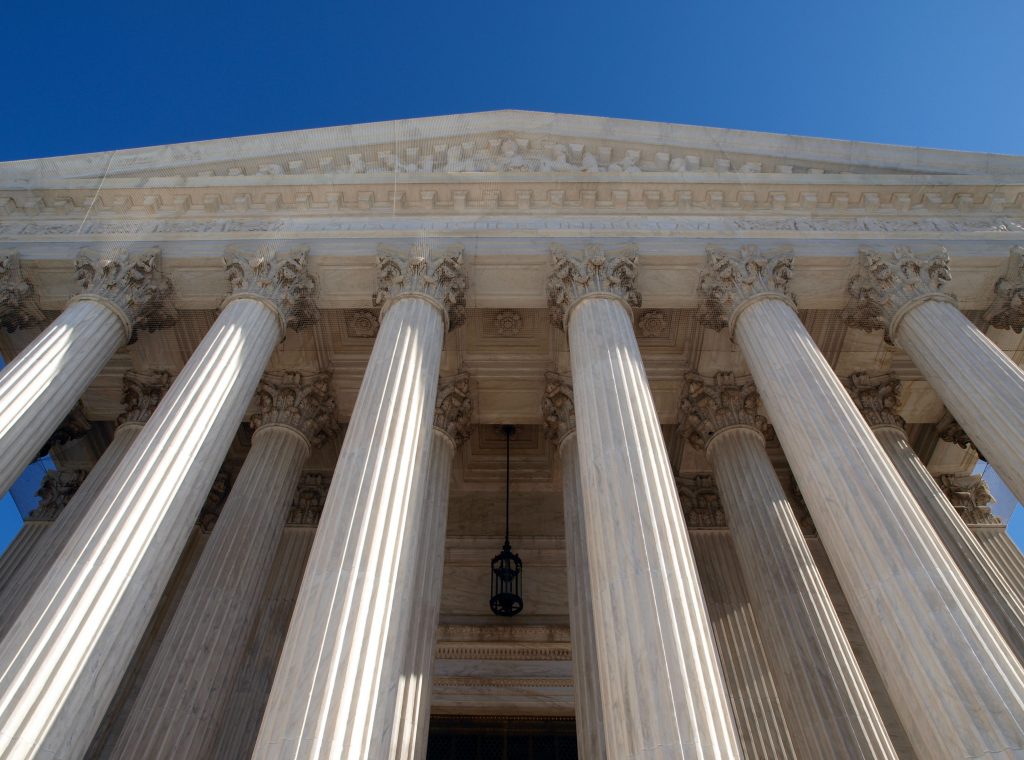 Recent U.S. Supreme Court ruling erodes environmental protections, and it could be just the beginning.

Appealing to the courts to help protect our natural resources has been an effective tool for many decades. However, a series of recent rulings has made that strategy more challenging. The U.S. Supreme Court is now the most powerful branch of the federal government, defying public opinion and its own precedent to reach the results it wants, and those results could mean disaster for our environment. Unless a strong Congress steps in to curb the Court’s activism, which seems unlikely, we can expect to see a series of decisions that limit EPA’s ability to protect our air and water and fight climate change.

The Court limited EPA authority using a strange new principle—what it refers to as the “major questions doctrine.” In a nutshell, this Court claims that it knows better than regulatory agencies whether and how to regulate, especially when it comes to thorny politically significant matters. Thus, it reasoned that because climate change has political and economic significance (a “major question”), Congress could not have meant to confer authority on EPA to regulate it. This is absurd. It is precisely because the problem is so significant and complex that we need EPA’s scientific expertise to address it.

Conservatives like Patrick Morrisey from West Virginia praised the Court. He tweeted that his state “took on the swamp and won. Unelected bureaucrats must yield to Congress—Congress decides the major questions of the day!!”

This trend—stripping power from regulatory agencies—ignores the enormous benefits that have resulted from decades of environmental and health regulations. From national food and drug safety standards to industrial safety rules to the Clean Water Act, the so-called “unelected bureaucrats” who staff those agencies are scientists, engineers, and other professionals whose work has saved countless lives. If the alternative to entrusting our safety and natural resources to these experts is waiting for Congress to act or relying on unelected, partisan judges to decide, we are in big trouble.

Justice Kagan, in her dissent, notes that the “Court appoints itself—instead of Congress or the expert agency—the decision maker on climate policy” here. “I cannot think of many things more frightening.”

Trying to understand what the newly imagined Major Questions Doctrine means will inspire much more litigation in the years to come. The danger is that the Court will continue to assert more power, since it seems to believe it is accountable to no one, and continue to erode the framework of regulations that protect our health and our planet, while handing out gifts to the coal industry like their ruling in West Virginia v. EPA.

We are seeing an alarming shift toward extremism across the country, and that extremism is reflected in the recent actions of our courts. Now more than ever, it’s clear that no precedent, no “settled law” is safe. At Clean Wisconsin, we know that efforts to use our courts to dismantle longstanding environmental protections will only continue as long as there are judges who allow their partisan and extreme beliefs to guide their decisions.  We will continue to fight back—with every brief, docket, court case, every election. It all matters, and it will take all of us to turn the tide.