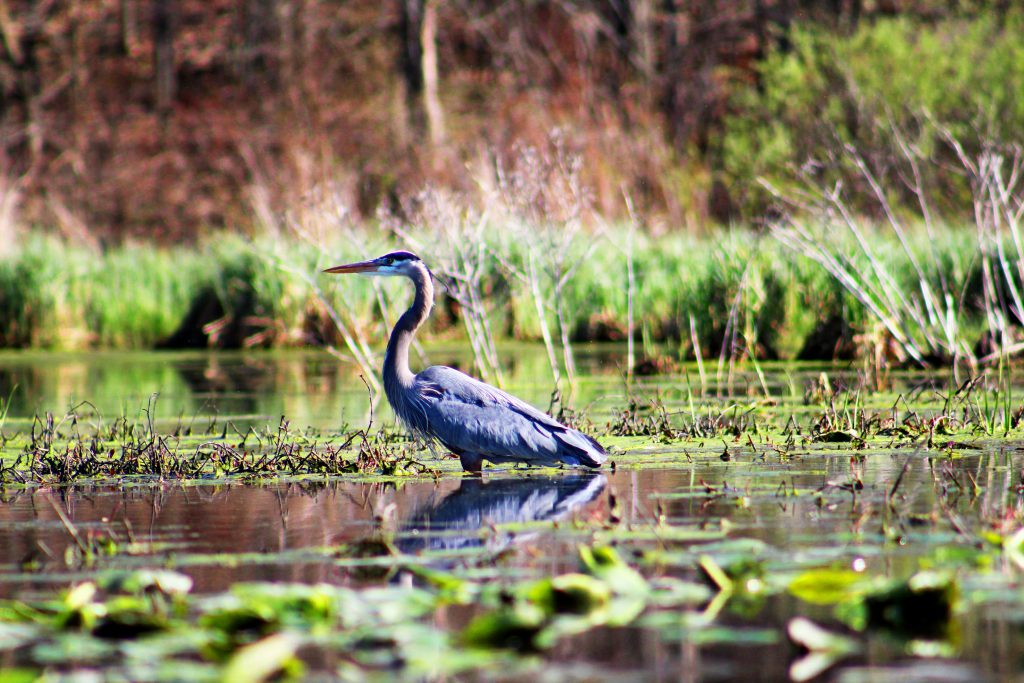 Clean Wisconsin filed a lawsuit Monday in Dane County Circuit Court contending that the Secretary of Wisconsin Department of Natural Resources (DNR) overstepped his authority when granting a request that DNR review a judge’s ruling that invalidated a permit issued by the agency. On behalf of the Ho-Chunk Nation, Midwest Environmental Advocates filed a companion lawsuit in the Monroe County Circuit Court.

The challenge was filed in response to out-of-state frac sand company Meteor Timber’s request for the DNR Secretary to suspend and reverse a recent decision issued by an independent judge.  The May ruling held that DNR violated multiple legal requirements when it issued a wetland permit to Meteor Timber that allowed the company to fill over 16 acres of rare wetland in Monroe County.

“DNR does not have the authority to act as a judge of its own case,” said Clean Wisconsin attorney Evan Feinauer. “There’s a process for handling legal disputes, and it makes clear that independent judges decide whether DNR permits comply with the law.”

Meteor Timber asked for the Secretary to toss out the Judge’s ruling under a rarely-used DNR rule, which is the subject of Clean Wisconsin’s challenge.

“DNR’s interpretation of the rule is inconsistent with the law, and it undermines the critical role of independent judges” said Feinauer. “This is bigger than one case or one permit. This is about ensuring our environmental laws, our legal process, and the public’s interest are protected.”

MEA staff attorney Tressie Kamp agreed, stating that her client elected to challenge the validity of the DNR rule at issue because “the Ho-Chunk Nation has invested significantly in challenging the Meteor permit and upholding wetlands protection laws, and will continue their investment by challenging the rule, which has impacts far beyond this case.”