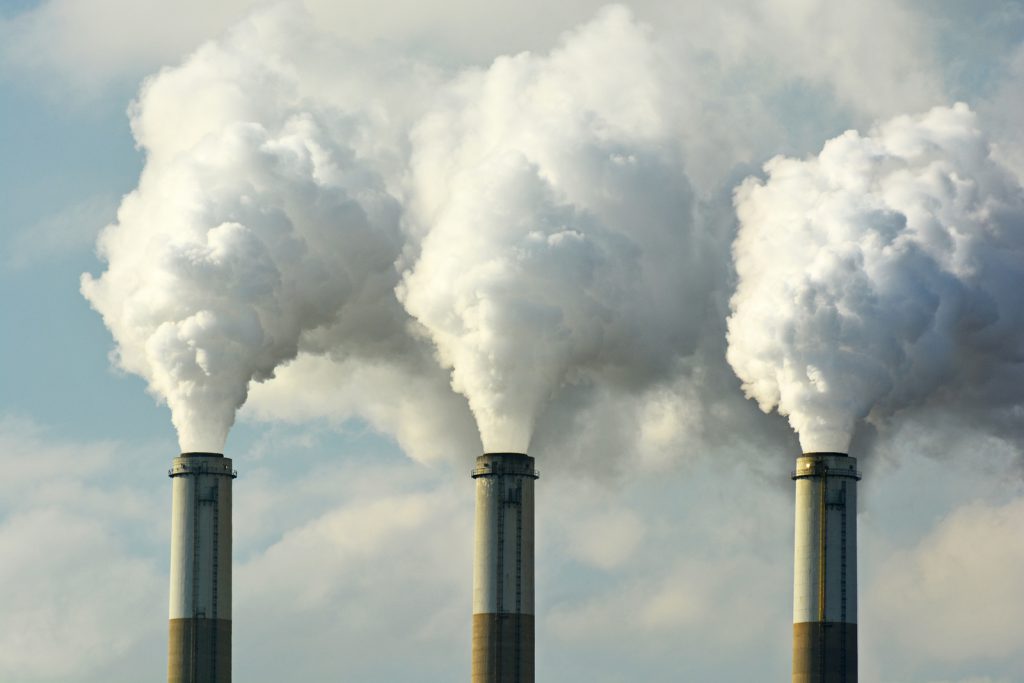 MADISON, WI —Clean Wisconsin and the Sierra Club filed a lawsuit in Dane County Circuit Court on Friday asking for review of the Public Service Commission’s decision to approve construction of a large gas power plant proposed for a site in Superior, Wisconsin.

Dairyland Power and Minnesota Power have proposed to build a $700 million gas-fired power plant, called the Nemadji Trail Energy Center (NTEC), along the banks of the Nemadji River. Arguments submitted in the initial opposition pointed to expert studies showing that NTEC is unnecessary and that utilities could more cheaply meet customer needs with common-sense energy efficiency, battery storage, and home-grown renewable energy.

“Climate change is a global crisis, but the causes and impacts can be seen right here in Wisconsin. Allowing utilities to swap one fossil fuel for another is not only shortsighted for our environment, it will leave Wisconsinites saddled with the costs of an expensive new power plant for decades to come,” said Matt Earley, Campaign Representative for the Sierra Club.

Constructing the plant would require the utilities to destroy nearly 20 acres of wetlands along the Nemadji River, which has flooded on several occasions in recent years after heavy rain events inundated the area. Wetlands are critical resources for reducing flooding risks for communities, and those risks have increased as climate scientists predict more heavy rain events due to climate change. The site selected by the Commission would also situate  the gas plant at the top of a steep slope, where potential stormwater runoff will increase the historically high risk of erosion.

The utilities estimate they would need to pump over 5 million gallons of water a day to operate the plant, more than the entire city of Superior uses per day. The Wisconsin Department of Natural Resources has said that pumping that amount of groundwater may not be sustainable and it is uncertain whether permits could be issued.

The petition for judicial review can be found here.