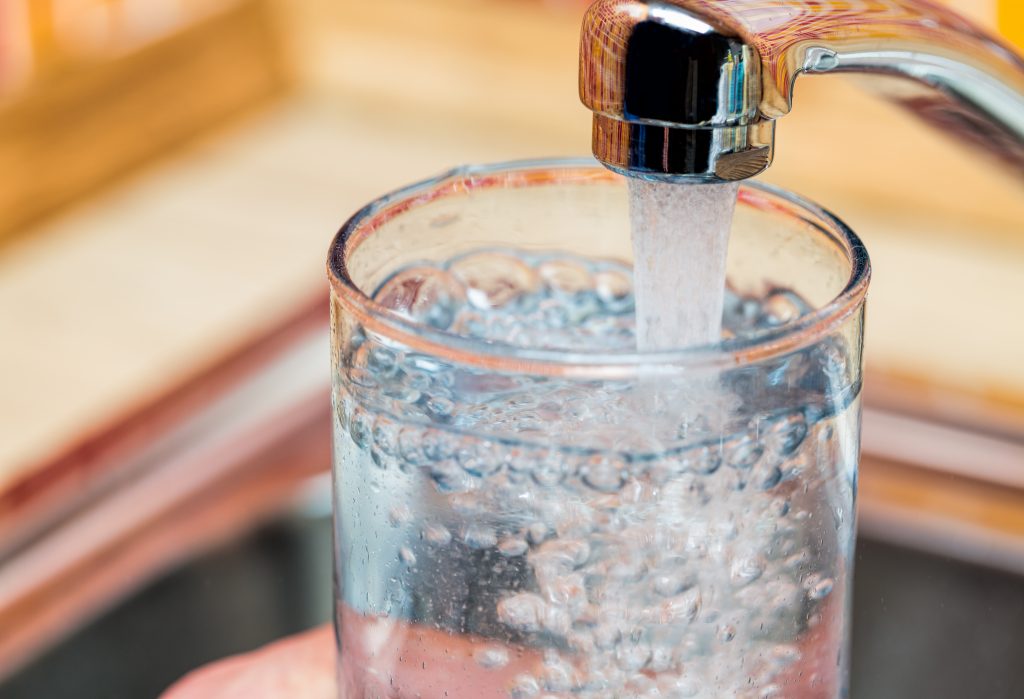 Today Clean Wisconsin officially became a party to a case filed by Kinnard Farms against the Department of Natural Resources (DNR) over wastewater permit requirements meant to protect drinking water from cow manure pollution. Kinnard Farms, which currently houses more than 8,000 animals, filed suit against the DNR in April, arguing it should not be required to test the water quality near farm fields where it spreads large amounts of manure. Kewaunee County residents have suffered for years from drinking water contaminated with harmful pollutants like nitrates and bacteria, which often come from cow manure and fertilizer.

The permit requirements stem from last summer’s Clean Wisconsin v. DNR state Supreme Court ruling. In that case, Clean Wisconsin argued that the DNR does have the authority to require water testing and limit the number of animals as permit conditions for large-scale animal operations like Kinnard, and the Court agreed.

“The DNR’s decision to include these conditions in Kinnard’s permit was legally sound and based on science. Clean Wisconsin is going to continue insisting on standards and conditions like these that help protect the groundwater so many people rely on for drinking water in Kewaunee County. Families have been dealing with unsafe drinking water in this area for far too long,” Feinauer says.

Kinnard Farms is one of the largest CAFOs in the state. The farm contends in its lawsuit against the DNR that it has enough storage capacity and fields available for spreading manure that it could effectively double in size without violating the law or polluting water supplies.

Clean Wisconsin appeared today at the first scheduling conference called by the administrative law judge in Kinnard’s case and became a full party to the proceedings. We are now able to defend these permit conditions in court as both lawful and necessary to protect water quality in Kewaunee County.