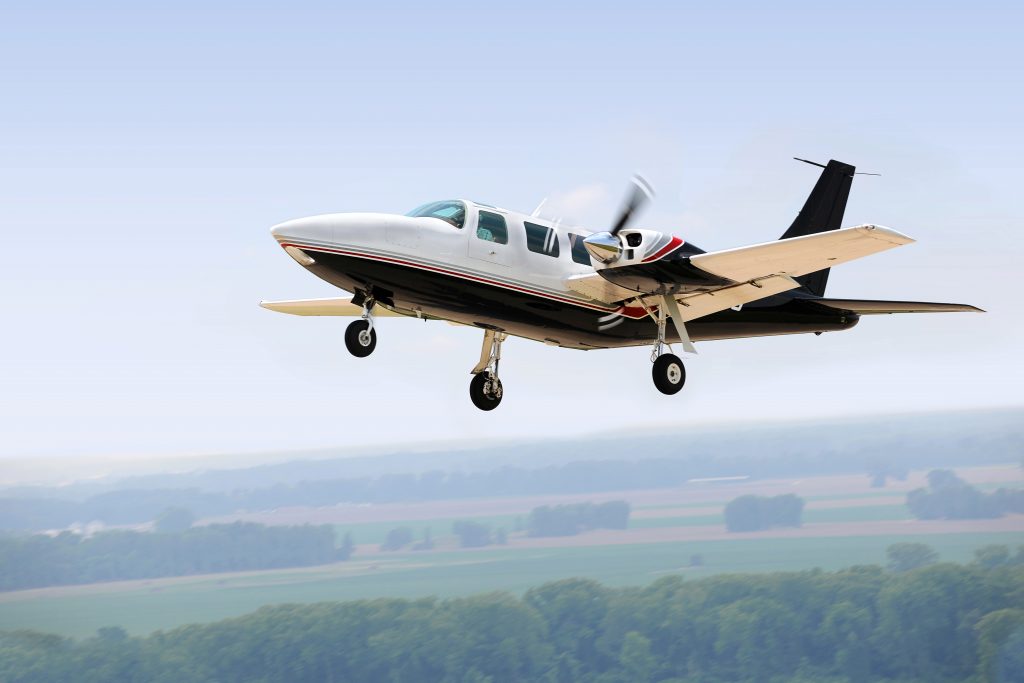 Small, recreational aircraft are the largest source of lead air pollution in Wisconsin. People living near airports that serve small planes are most at risk for exposure.

Clean Wisconsin is urging its members across the state to contact the Environmental Protection Agency (EPA) and tell the agency to take the first step toward regulating leaded aviation fuel.

In Wisconsin, 80% of lead air emissions come from aircraft, especially small recreational planes that still use leaded fuel. Wisconsinites living near airports that serve small planes are the most at risk for exposure to lead air pollution. The counties with the highest levels of aircraft lead emissions are Racine, Dane, Jefferson, Winnebago and Sauk. Individual airports reporting the most lead emissions are Wittman Regional, Fond Du Lac County, Sheboygan County Memorial, Burlington Municipal, and Watertown Municipal.

Mathewson points to Morey Field, located adjacent to the Town of Middleton, where there is growing concern among neighbors over lead emissions.

“Morey Field has more lead emissions than the much larger General Mitchell airport in Milwaukee. That’s because commercial jets don’t use leaded fuel, but most small planes still do,” he says. “The Town of Middleton has found elevated levels of lead in the air near Morey Field, as well as evidence that lead from the airplane fuel is getting into drinking water supplies.”

Now, the EPA is poised to take the first step to regulate aircraft lead emissions.

Clean Wisconsin is urging people to submit comments to the EPA in support of an endangerment finding. Comments will be accepted through January 17th.