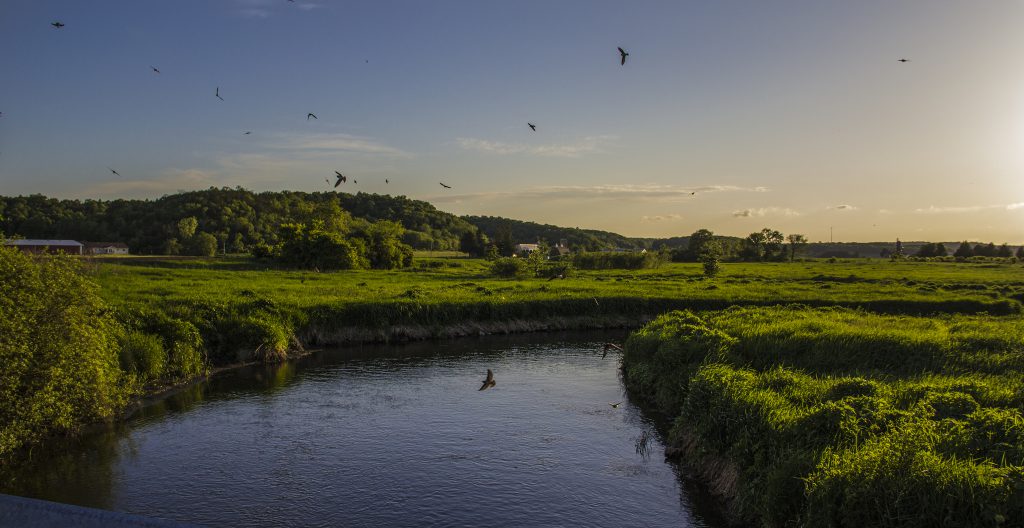 MADISON, WI —Today, Clean Wisconsin applauded the announcement of a new private well water quality study for Grant, Iowa, and Lafayette counties, stating that the study is a significant and long-needed step toward addressing potential drinking water contamination in the region.

“This study is long overdue,” said Clean Wisconsin water program director Scott Laeser. “We have called on the state for almost two years to initiate a study of well water quality in Southwest Wisconsin. We applaud Grant, Iowa, and Lafayette counties for their leadership in stepping up to fund this work.”

The Southwest Wisconsin Groundwater & Geology Study (SWIGG) will look at a broad set of private wells in the three counties to determine the extent of contamination from nitrates and bacteria.

“While other parts of Wisconsin with drinking water contamination have received attention from the state, Grant, Iowa, and Lafayette Counties have quietly dealt with similar issues, despite exhibiting similar risk factors to Northeast Wisconsin,” said Laeser. “The SWIGG study will shed necessary light on whether well water is contaminated in Southwest Wisconsin and if so, what the source of that contamination is.”

For residents interested in learning more about this important work, Clean Wisconsin is hosting a public event will be held on October 17th at 6pm at the Mineral Point Opera House in Mineral Point, WI. Researchers and county officials will be on hand to discuss water quality issues Southwest Wisconsin faces and the study itself.

Both pathogens and nitrate pollution can present serious health risks for citizens that consume contaminated water.  High nitrates are particularly dangerous for women that are pregnant or young children, and pathogens like Salmonella, E. Coli, and Cryptosporidium, which have been found in well water elsewhere, can cause stomach illness and occasionally more serious health issues.

At least 20 percent of wells in each of these three counties have tested positive for coliform bacteria pollution based on current data from the UW-Stevens Point Center for Watershed Science & Education. Lafayette county has the highest rate of contaminated wells, with nearly 30 percent testing positive for bacteria.

“While we do not have a lot of water quality data for this part of the state, the information we do have and the region’s vulnerability to groundwater contamination because of the geology is a warning sign for a more systemic problem in Southwest Wisconsin,” said Laeser. “This study will help to fill in the knowledge gaps so the counties can make sound decisions to address the issue down the line.”

The SWIGG study is funded by Grant, Iowa, and Lafayette counties and will be conducted in collaboration with UW Extension, the Wisconsin Geological & Natural History Survey, the US Geological Survey, and the US Department of Agriculture.

“While the state has made strides in addressing drinking water contamination issues elsewhere in Wisconsin, they have largely ignored Southwest Wisconsin,” said Laeser. “Citizens have been clamoring for action, and county officials have stepped up to the plate.”