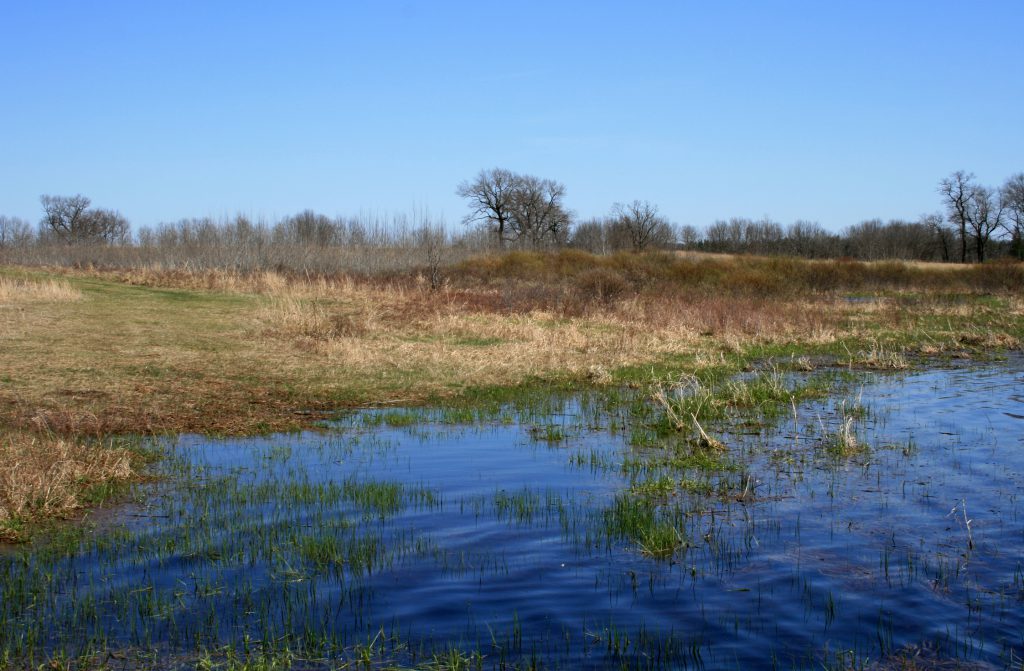 WASHINGTON  – A coalition of environmental groups filed a lawsuit in federal court to block the Trump administration’s unlawful move to gut protections for many of America’s streams and wetlands.

“Our nation’s majestic waterways depend for their health on the smaller streams and wetlands that filter pollution and protect against flooding, but the Trump administration wants to ignore the science demonstrating that,” said Jon Devine, director of federal water policy at NRDC. “This regulation is plainly unlawful. It violates the simple but powerful mandate of the Clean Water Act to protect the integrity of our nation’s waters.”

“Nobody knows the importance of clean water better than New Mexicans. Here it is not just the lifeblood of our communities, but it is inseparable from our cultural heritage,” said Mark Allison, executive director of New Mexico Wilderness Alliance. “Moreover, because the final rule removes ephemeral streams from protections, representing more than 90% of our state’s waterways, New Mexico will suffer disproportionate harm. We had no choice but to challenge this affront in the courts.”

“This effort by the Trump Administration to undo federal protections for wetlands and streams in Wisconsin and around the nation threatens drinking water for millions of Americans, sacrifices habitat for endangered and threatened species, and jeopardizes the fishing, boating, tourism and economic activities that rely on clean water,” said Mark Redsten, president & CEO of Clean Wisconsin. “Science shows us these impacted water bodies are all connected, despite Trump EPA’s denial. By taking this action, Trump’s EPA is failing to live up to its mission to protect public health and the environment.”

“One in ten people in Illinois rely on ephemeral streams to feed their drinking water sources. By removing Clean Water Act protections from these streams, Trump’s rule further threatens our health and safety at a time when we so clearly need more safeguards for our communities, not less,” said Kim Knowles, policy specialist at Prairie Rivers Network.

The Environmental Protection Agency and Army Corps of Engineers published their Navigable Waters Rule in the Federal Register earlier this month. The rule removes Clean Water Act protections from many wetlands, as well as streams that flow in response to rain or snowfall.

Environmental groups are challenging the regulation, which ignores the broad array of scientific studies demonstrating the ways in which wetlands and rain-dependent streams significantly affect the health of larger water bodies. The new regulation illegally denies federal protection to those waters, even though protecting water quality is the purpose of the Clean Water Act.

Preliminary estimates from earlier in the rulemaking process show that the rule may exclude from federal protections nearly a fifth of the country’s streams and about half of our wetlands. Even those figures likely underestimate the harm. (The administration now disavows this analysis.)