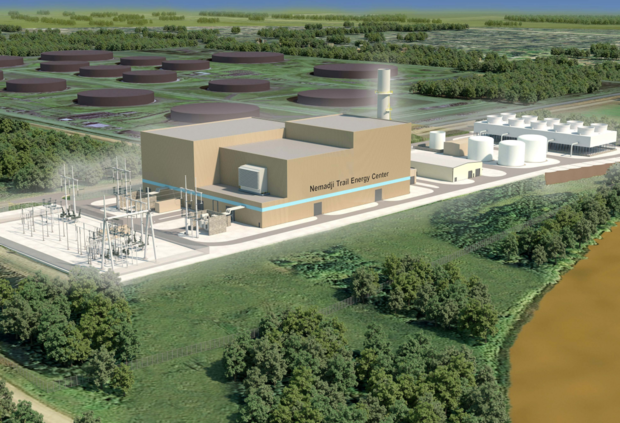 “There is no such thing as clean natural gas, just as there is no such thing as clean coal. This plant will add 3-million tons of carbon pollution into the environment each year, pushing us even further from our climate goals and impacting the health of people who live nearby,” says Clean Wisconsin General Counsel Katie Nekola. “This decision is a step backward for our state as we strive to meet critical carbon-reduction goals. Wisconsinites deserve real clean energy, not more massive fossil-fuel burning power plants.”

Clean Wisconsin and Sierra Club first filed suit to stop construction of the plant two years ago, arguing the large gas plant would pose significant risks to the environment and that the PSC should not have issued a Certificate of Public Convenience and Necessity to greenlight the project. Energy needs addressed by the plant could readily be met by higher priority alternatives under Wisconsin’s Energy Prioritization Law, including large-scale renewables paired with battery resources.

Though the Judge acknowledged the “massive impacts a major project of this nature holds for the state,” he ultimately dismissed concerns Clean Wisconsin and partners raised with the PSC’s analysis of impacts to environmental conditions at the site and the project’s contributions to climate change.

“If we want to cut carbon emissions in Wisconsin, we can’t keep building things that emit carbon,” Nekola said. “If Wisconsin is serious about reducing carbon, state agency decisions need to take it seriously too. The Nemadji Trail Energy Center will harm our climate for decades to come, and we don’t have time to keep moving backwards.”

The PSC recently approved another methane gas facility in Marathon County that would increase greenhouse gas emissions in Wisconsin by 491,000 tons every year, despite Gov. Evers’ Executive Order #38 committing the state to 100% clean electricity consumption by 2050. Clean Wisconsin is still considering a potential challenge to that decision.

“Clean Wisconsin will never stop fighting for renewable, affordable energy in Wisconsin and a clean, safe, healthy environment for all,” Nekola said.