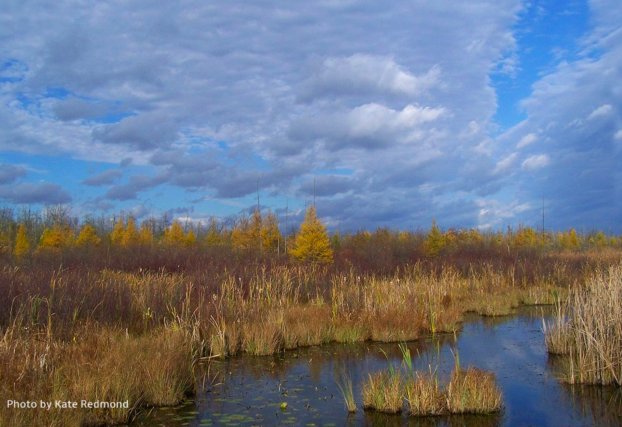 MADISON, WI — Yesterday, the Biden Administration announced its intent to repeal a controversial Trump Administration rule that rolled back Clean Water Act protections, putting an estimated 3.5 million acres of Wisconsin wetlands at risk. Known as the “Dirty Water Rule,” the policy dramatically restricted which water ways are safeguarded under the Clean Water Act.

Along with other conservation groups, Clean Wisconsin took the Trump Administration to federal court in 2020 to challenge the rule as both insufficient to protect Wisconsin’s waters and illegal under the federal Clean Water Act.

“This rule withdrew protections for vital streams and wetlands in Wisconsin and across the country. It was based on an erroneous interpretation of law and ignored EPA’s own scientists, who found it would have disastrous impacts on the nation’s waters.” said Evan Feinauer, staff attorney for Clean Wisconsin. “We are pleased the Biden Administration is taking action, and we will continue to closely monitor the administration’s next steps to ensure the repeal happens as quickly as possible. We’ll also be working once again to ensure that any new rule implementing the Clean Water Act will preserve and protect our waters.”