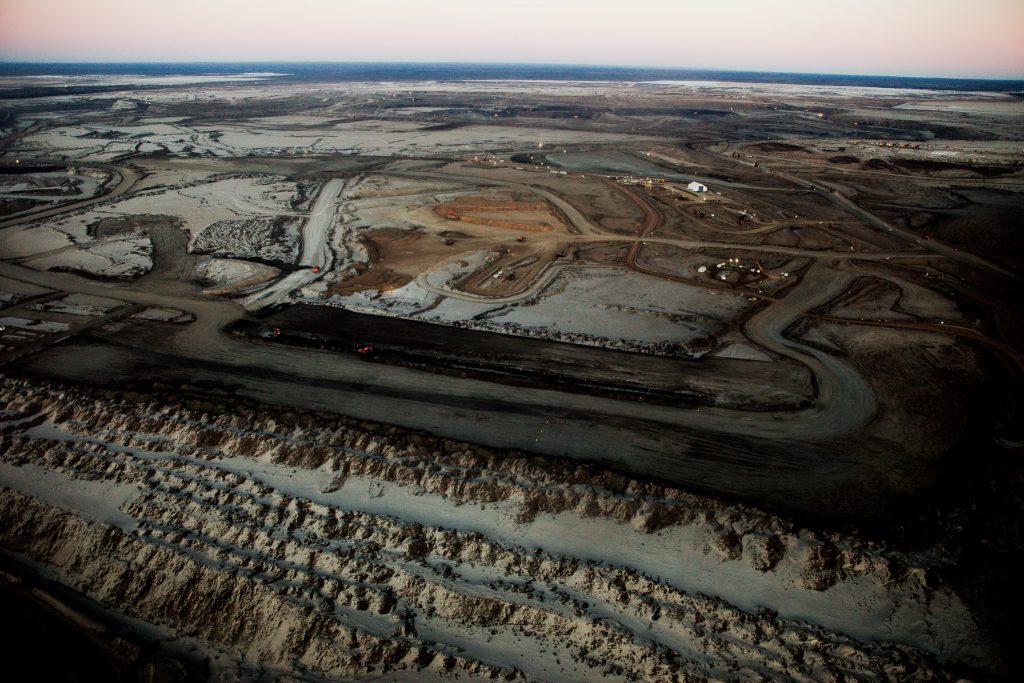 With the proposed rerouting of the Line 5 Pipeline in northern Wisconsin making headlines last year and currently going through the environmental impact analysis process with the Department of Natural Resources, this column takes a look at tar sands oil and its effect on climate change.

Tar sands, sometimes called oil sands, are a mixture of bitumen, sand, clay, and water. Bitumen is a thick, tar-like substance composed of hydrocarbons that is used to produce gasoline and other petroleum products. Unlike conventional crude oil, which is a liquid that be pumped from belowground deposits and then piped to refineries, bitumen requires additional effort to extract and transport.

There are two ways of getting bitumen from the tar sand deposits. Surface mining is used for shallow deposits, and the bitumen is extracted by mixing the oil sand with hot water to make a slurry that can be pumped to a processing facility, where the bitumen is separated from the water and sand. Deeper deposits are extracted by injecting hot steam into the deposit to reduce the bitumen’s viscosity, allowing it to be pumped to the surface.

Once extracted, the bitumen is too thick to be pumped to refineries so it is either processed (or “upgraded”) on site to a synthetic crude oil—a less viscous product that can piped—or it is diluted with a proprietary diluent mixture to thin it to a consistency where it can be piped to refineries.

Importantly for environmental concerns, this diluted bitumen product (referred to as “dilbit”) acts differently than conventional crude oil if spilled into the environment from a pipeline. In aquatic environments, dilbit is more difficult to clean up since the dilution mixture rapidly evaporates or otherwise separates from the bitumen. The dense and heavy bitumen then sinks instead than staying on the surface—like most constituents of conventional crude oil are prone to do—where it is easier to find and clean up.

Given the additional energy-intensive processing needed to extract and pipe bitumen from tar sands deposits, fuels derived from tar sand oil produce about 20% more life cycle (from “well to wheel”) greenhouse gases than conventional fuels. This does not include the carbon releases (and lost sequestration potential) of the peatland the Canadian deposits are located in, which are destroyed by the mining process. These additional greenhouse gas emissions make tar sand oil a controversial source of energy as we attempt to keep global warming under 2°C under the Paris Agreement.